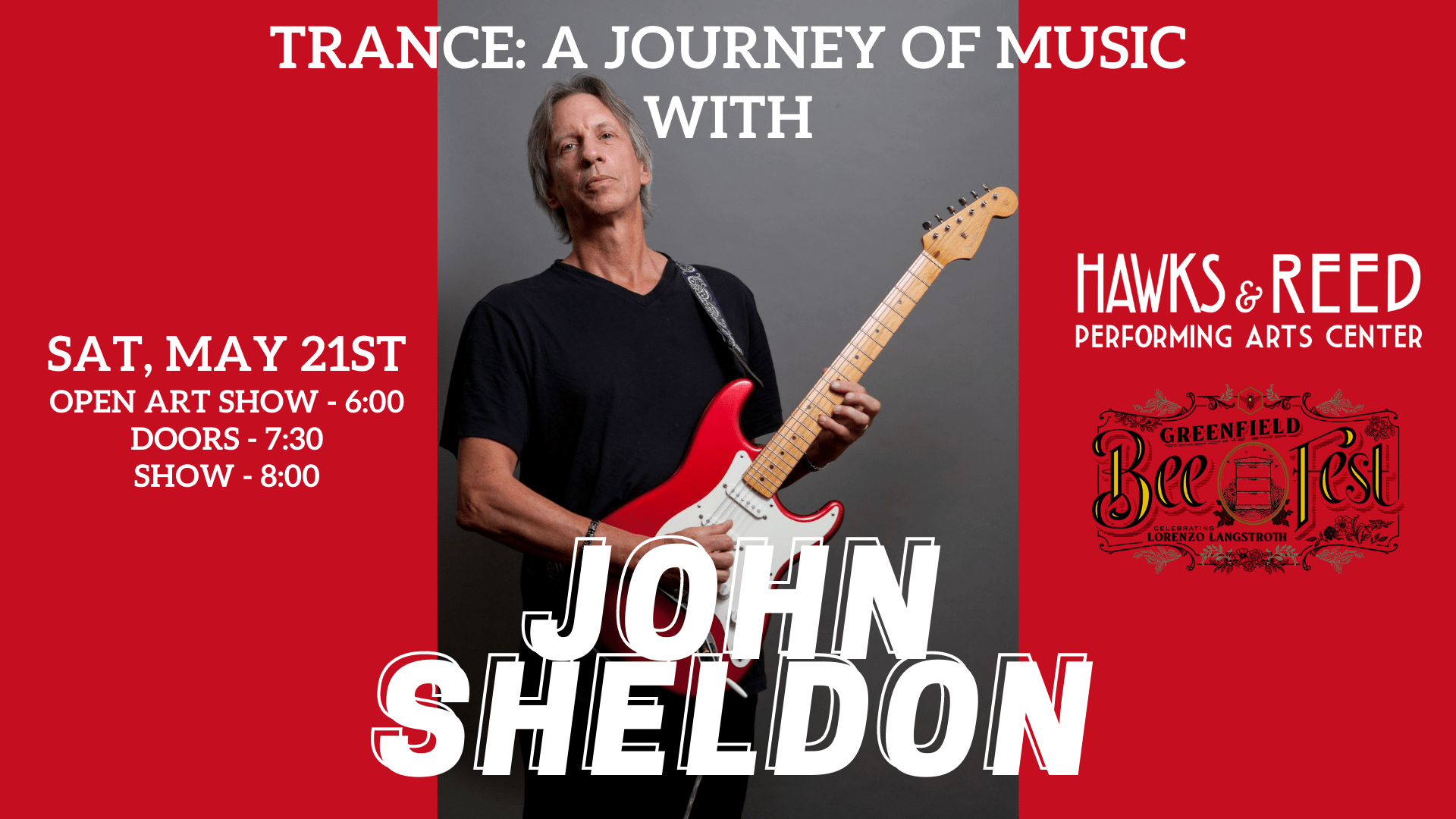 John Sheldon is in his 50th year of writing songs, composing music and performing his unique style of electric and acoustic guitar. Performing credits include a stint when he was 17 as the lead guitarist for VAN MORRISON, songwriter for JAMES TAYLOR, a member of the Sixties’ psychedelic jazz rock band THE BEAD GAME (whose drummer was JIM HODDER, later of STEELY DAN), and touring with LINDA RONSTADT and JAMES TAYLOR.

John has performed for five decades as a solo performer, as the lead singer-songwriter with his own rock band, BLUE STREAK, and in collaboration with other musicians and theater artists. John co-founded a new musical and spoken word collaboration,

John has written hundreds of songs and instrumentals. Since 1978, he has released 13 CDs of his own music.