The Soul Rebels and Jackson Whalan at Hawks and Reed 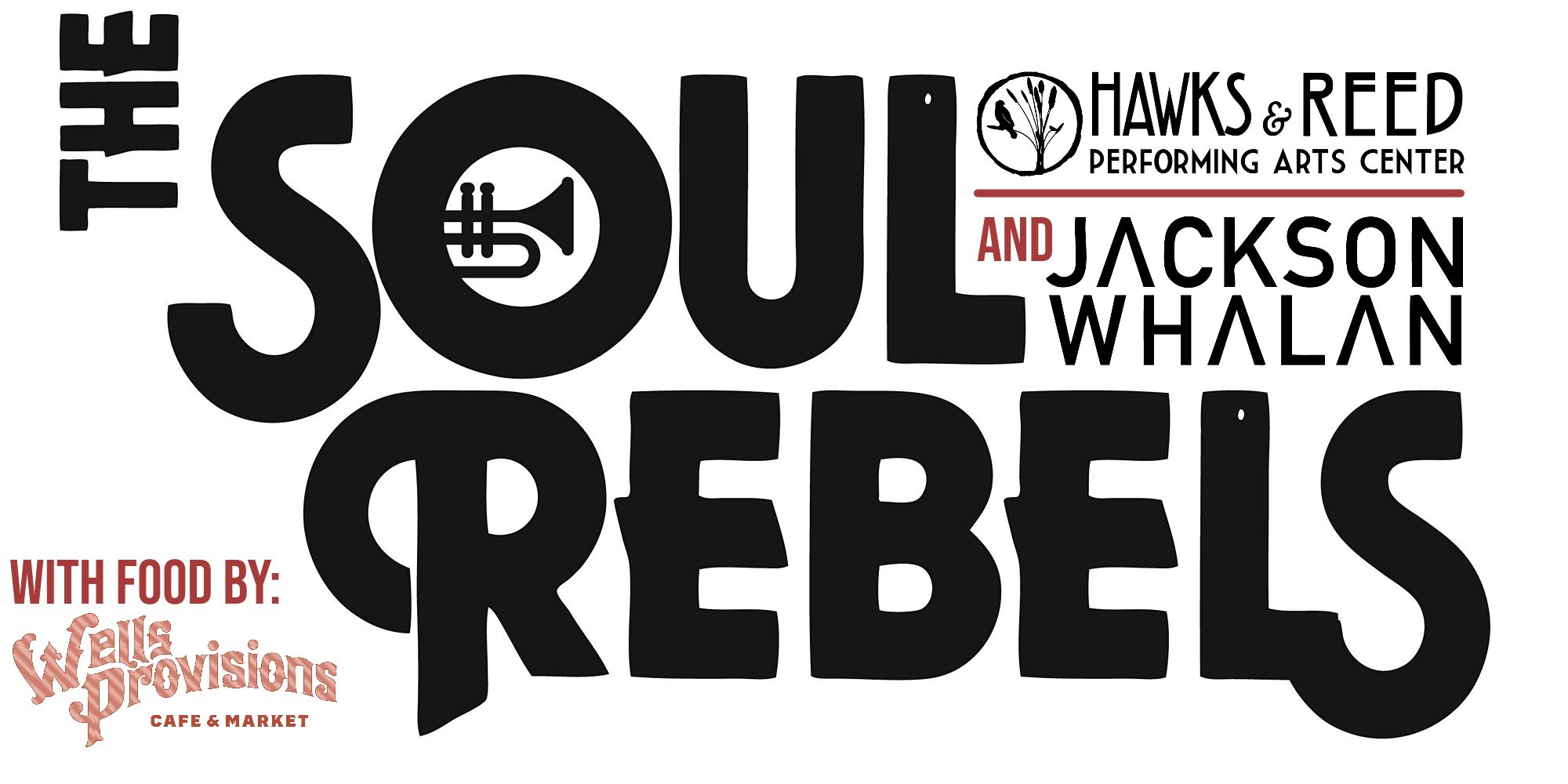 On the heels of their new supergroup with The Wu Tang Clan, The Soul Rebels continue to expand their international reach touring four continents including Europe, Australia, China, South Korea and Japan. Their explosive stage presence has led to live collaborations with the likes of Katy Perry, Nas, G-Eazy, DMX, Robin Thicke, Macy Gray, Portugal. The Man, Robert Glasper, Pretty Lights, Macklemore & Ryan Lewis and Matisyahu.? ?The Soul Rebels started with an idea – to expand upon the pop music they loved on the radio and the New Orleans brass tradition they grew up on. They took that tradition and blended funk and soul with elements of hip hop, jazz and rock all within a brass band context. The band has built a career around an eclectic live show that harnesses the power of horns and drums in a deep pocket funk party-like atmosphere. The Soul Rebels continue to chart new territory as they feature in major films, tour globally, and combine topnotch musicianship with songs that celebrate dancing, life, funk and soul.

Jackson Whalan is an American lyricist and producer known for his high-impact rapping, music production, live performance and collaboration. He has independently released over 100 songs, including LPs, EPs, singles and features, while touring extensively, both solo and with a live band.