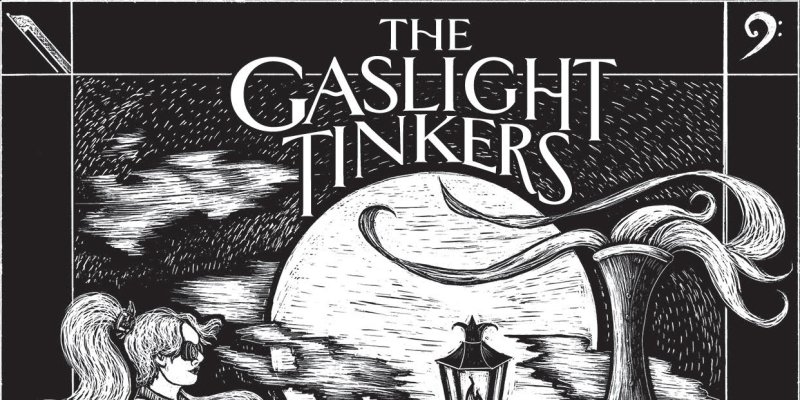 The Gaslight Tinkers at Hawks and Reed

The band’s own Emerald Rae opens!

African, Caribbean, Funk, Reggae, and Latin grooves meet traditional fiddle music. It’s the genre-bending future of the music of the past. The Gaslight Tinkers’ blend of global rhythms creates a joyously danceable sound around a core of traditional New England old time and celtic fiddle music, merging boundless positive energy with melody and song. Since its formation in 2012 the band has lit up the East Coast, the West Coast, and the Caribbean, headlining clubs, dances, and major festivals.
Playing what The Valley Advocate describes as “Music that consistently fizzes and pops with unexpected textures and turns,” The Gaslight Tinkers’ shows are packed with delightful surprises, elated crowds, and exuberant musicianship.

Since the band’s formation, they’ve lit up stages and dance floors from the east to west coast and the Caribbean, even debuting on national TV in Trinidad.  Independently, Peter Siegel, Garrett Sawyer, I-shea, Joe Fitzpatrick and Emerald Rae have shared stages, played and collaborated with the likes of Pete Seeger, Soca Monarchs of the Caribbean, Noel Paul Stookey of Peter Paul and Mary, The Alchemystics, Trailer Park, Alastair Fraser, and other recognized fiddlers around the world.  Together, they are a force that will lift your feet and spirits. 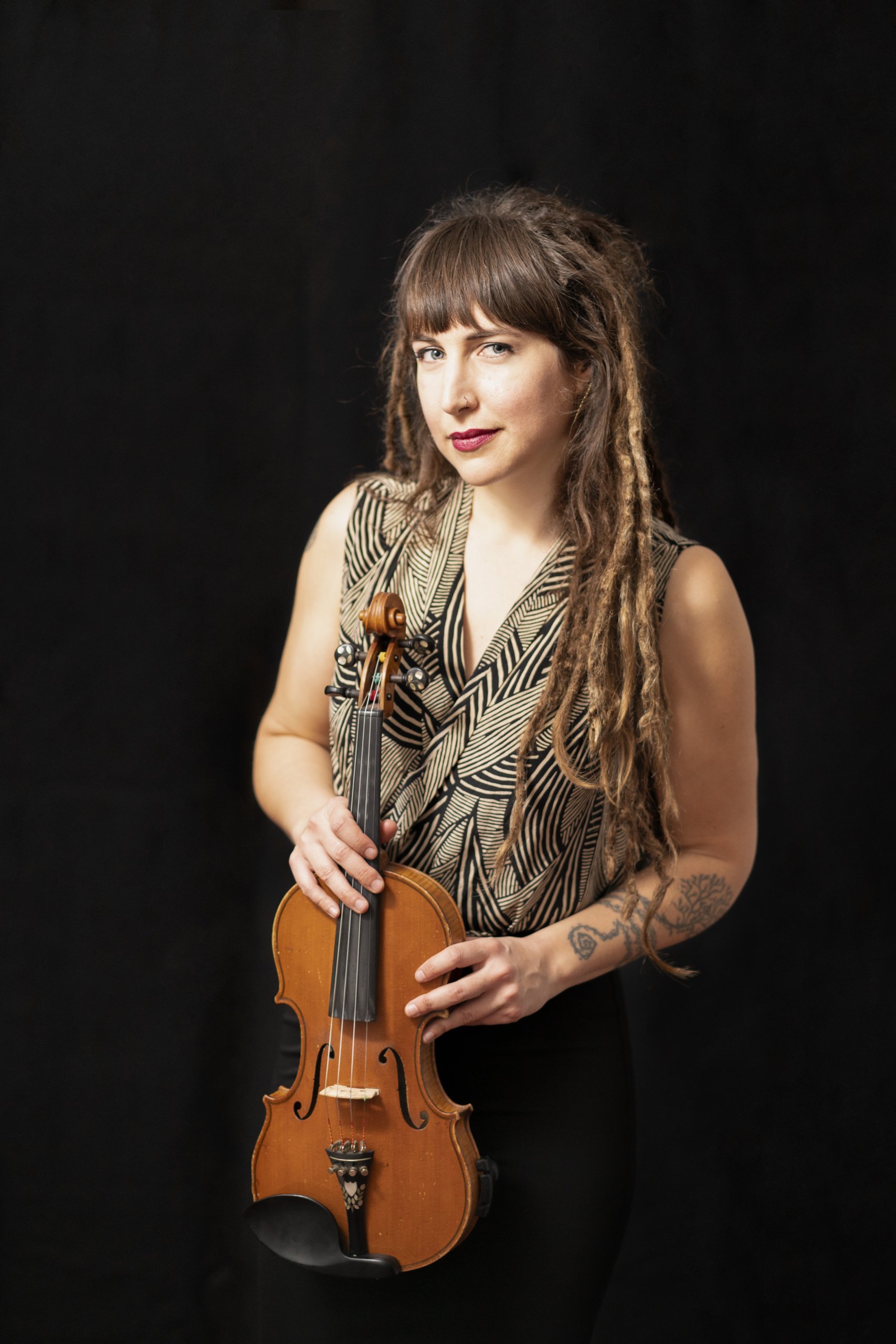