The Edd with Lush Honey at Hawks & Reed 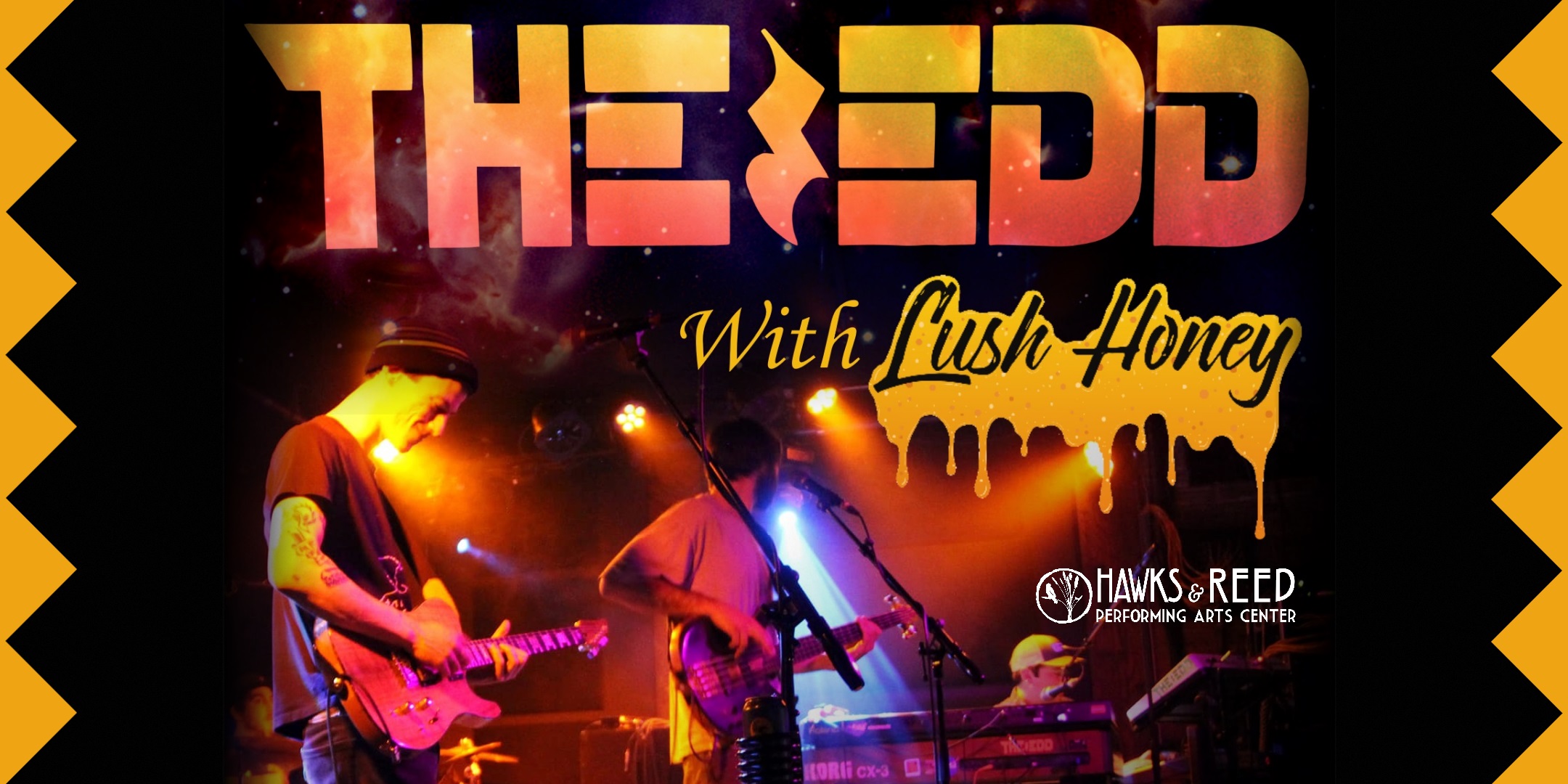 www.facebook.com/TheEddMusic
http://www.facebook.com/LushHoneyMusic
The Edd is a psychedelic rock quartet, formed in Burlington VT in 2009. They make each of their live shows unique, with extensive improvisation, high energy, and clever setlist writing. With over a decade of shows under their belt, The Edd has developed a “gleefully dark and schizophrenic prog-rock” sound and quite the cult following.
Their debut album “I’m with Bob” was released in 2017 and showcases the band’s ability to bring the listener on a true sonic journey.
“Burlington quartet specializes in a deeply heady brand of largely instrumental rock that induces a sort of psychological delirium” – Seven Days