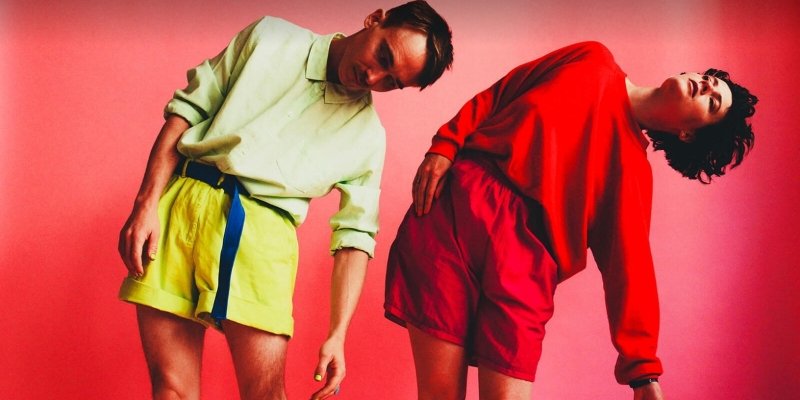 Rubblebucket at Hawks and Reed!

Rubblebucket is an American art-pop and indie-rock band from Brooklyn, NY. In March 2008, Rubblebucket self-released their debut album, Rose’s Dream, under the name Rubblebucket Orchestra and began to tour full-time. They were chosen by Spin magazine as a “Must-hear artist from the 2009 CMJs”. On October 13, they released their self-titled second studio album, and officially changed their name to Rubblebucket. In December, they won a Boston Music Award for Live Act of the Year.

In 2010, Rubblebucket appeared at festivals such as High Sierra, All Good Music Festival, and the Liberate Music and Dance Festival. On October 19, 2010, they released their Triangular Daisies EP; it included a cover of the Beatles’ “Michelle”, which Paste magazine named on their list of 50 Greatest Beatles Covers of All Time.

In Spring 2011, Rubblebucket released their third full-length album, Omega La La. It was recorded at DFA studios, produced by Eric Broucek, and mastered by Joe Lambert. On April 4, 2011, the band released it as a free download before its physical release on June 21 through MRI Distribution. Promotional performances for the album included an appearance on Jimmy Kimmel Live! in 2012. The band also performed at Bonnaroo Music and Arts Festival for the 1st time where they “revved up like an indie-rock Miami Sound Machine” (Rolling Stone), including multiple sets throughout the weekend

In 2013, Rubblebucket collaborated with Questlove, Tune-Yards singer Merrill Garbus, Angelique Kidjo and poet Akua Naru to create a new compilation album for Fela Kuti’s Lady. In 2014, Rubblebucket served as Arcade Fire’s “The Reflektors” at the Glastonbury Festival. Customary to most Arcade Fire shows of the time, “The Reflektors” wore massive papier-mâché heads as a fake-out to fans.

Also in 2014, Rubblebucket recorded with John Congleton and signed with Communion Records to release Survival Sounds. Paste said about the record, “Survival Sounds should be a victory lap.” The album’s reception was positive, gaining the support of many online publications and radio stations, such as NPR’s Tiny Desk. “Came Out of a Lady” was featured in feature film Drinking Buddies. While on tour, singer Annakalmia Traver was diagnosed with first stage, clear-cell ovarian cancer, and underwent and completed treatment while on tour.

Rubblebucket embarked on a Spring tour that began in March 2015 across the United States, with support from Vacationer. Also in 2015, Rubblebucket performed at the BAM Opera House Master Mix: Red Hot + Arthur Russell in New York City along with other acts including Cults, Dev Hynes, and Arcade Fire.

On October 8, 2016, Rubblebucket supported Brooklyn multi-genre band Lake Street Dive for a series of tour dates across the US, including a performance at Radio City Music Hall.

In 2017, the band released the If U C My Enemies EP and performed on WXPN’s World Cafe Live.

In May 2018, Rubblebucket signed to Grand Jury Music and released their fourth full-length album Sun Machine, which saw the band’s largest radio reception to date, including full rotation on SiriusXMU and commercial radio across the US. The band announced a Fall and Winter tour headlining bigger rooms and theaters, including Brooklyn Steel in Brooklyn, NY. With the release of Sun Machine was a public acknowledgement that Travers and Toth were continuing a musical partnership although no longer a couple. Paste Magazine noted that Sun Machine is a break up album that is impressively both fun and danceable.