Roger Salloom at Hawks and Reed 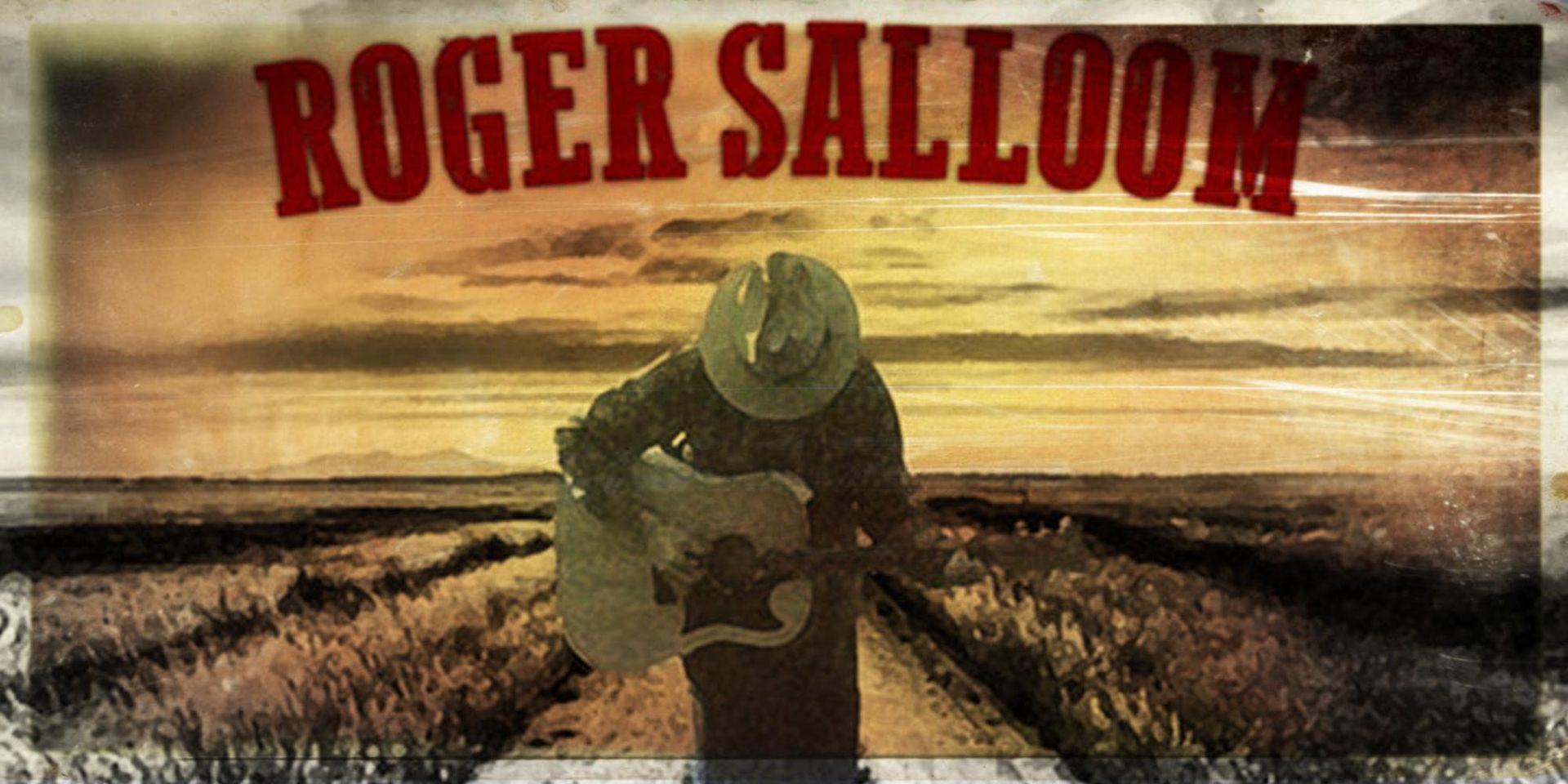 Roger Salloom at Hawks and Reed!
This event will include a free screening of Roger’s documentary, “So Glad I Made It”, before the show, from 5:30pm – 7:30pm. More info here: https://www.rogersalloom.com/the-movie
“America’s best unknown songwriter.”
Roger Salloom has been called “America’s best unknown songwriter.” He was in the center of the 1960s San Francisco pyschedelic scene, playing the Fillmore with Santana, Van Morrison, BB King and Procul Harum. In the 1970s he moved to Nashville to pursue songwriting, then disappeared for 20 years to raise a family as a single parent and draw a syndicated cartoon.
Imagine Jack Kerouac, John Belushi, Lord Buckley, Lenny Bruce, The Diggers, and throw in Leadbelly, Jimmy Reed, Lonnie Johnson, Geoff Muldaur, Dan Penn…all rolled into one person, and you have a glimpse of this poet, singer-songwriter. Salloom performed with The Band, Steve Forbert, Doc Watson, John Prine, to name a few.
A cross between blues, roots, Americana, country, and soul, Salloom always speaks from his heart. He has a self-deprecating, humorous, everyman quality, mixed with a powerful sensitivity and depth of character.