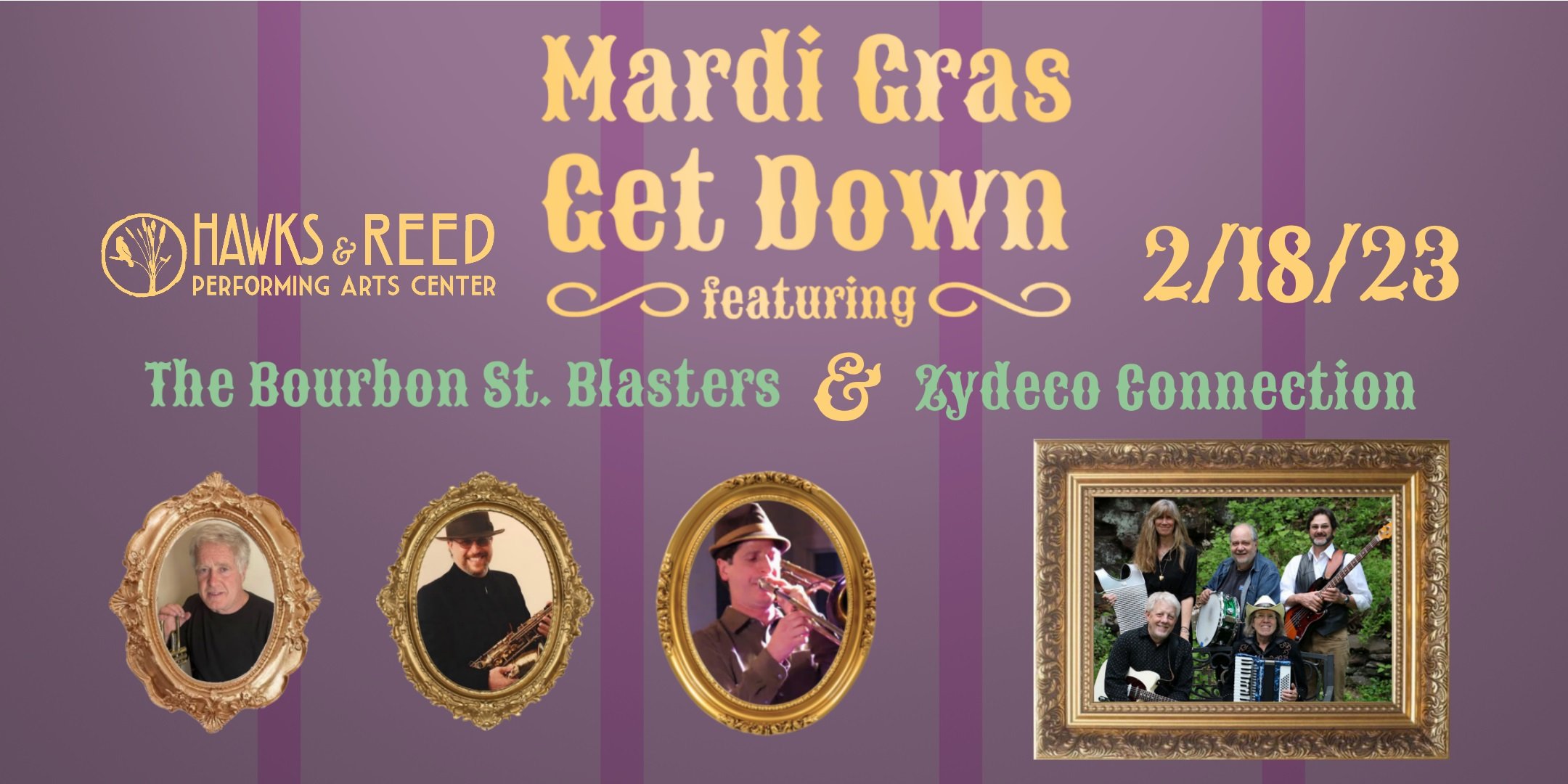 Bourbon Street Blasters: A dangerous horn section with some New
Orleans connections: Ted Wirt (AKA Raider Eddie) on Saxophone is a local
favorite on the Valley music scene for decades. For 18 years he was the
musical director/arranger for the Charles Neville/Skeletones Big Band
playing mostly R & B transcriptions from New Orleans groups of the 1950s.
Mike Spencer (AKATriple Louie) on trumpet, playing for decades in a variety
of musical groups including-especially Sidewheel Gambler, a traditional
Dixieland group. Spencer has earned his nickname by impersonating three
Crescent City personalities: Louis Armstrong, Louis Jordan, Louis Prima.
Both Wirt and Spencer are very busy with a wide variety of jazz, swing, R&B,
and ethnic groups including the 4 decade Springfield Radiators
Brian Bender(trombone) performs with The Pangeans (world music),
Klezamir (Jewish Music), The Gumbo Jumbo Dixieland Band, The Butterfly
Swing Band, Elixir contradance band, and many other local and regional
groups. He also works as a freelance live sound engineer and owns and
operates Face The Music Recording Studio in Shutesbury, MA.

Zydeco Connection has been bringing the irresistible sounds and infectious
rhythms of zydeco from Southwestern Louisiana to New England since
2004. Dominated by the button or piano accordion and the frottoir also called
the rubboard or washboard. Zydeco is guaranteed to get your toes tapping. We are from Franklin County playing a spicy mix of zydeco, waltzes, two- steps, blues, boogie woogie and some swing. We pay tribute to all the great musicians who continue to preserve, define and expand the music of rural Louisiana. Zydeco has it’s origins in Cajun music incorporating the sounds of Rhythm & Blues, adding electric guitar and bass and drums to get it’s unique blend of driving rhythms creating a music you have to dance to. In fact there’s a dance step called the zydeco and people often refer to going to the dance as going to the zydeco. 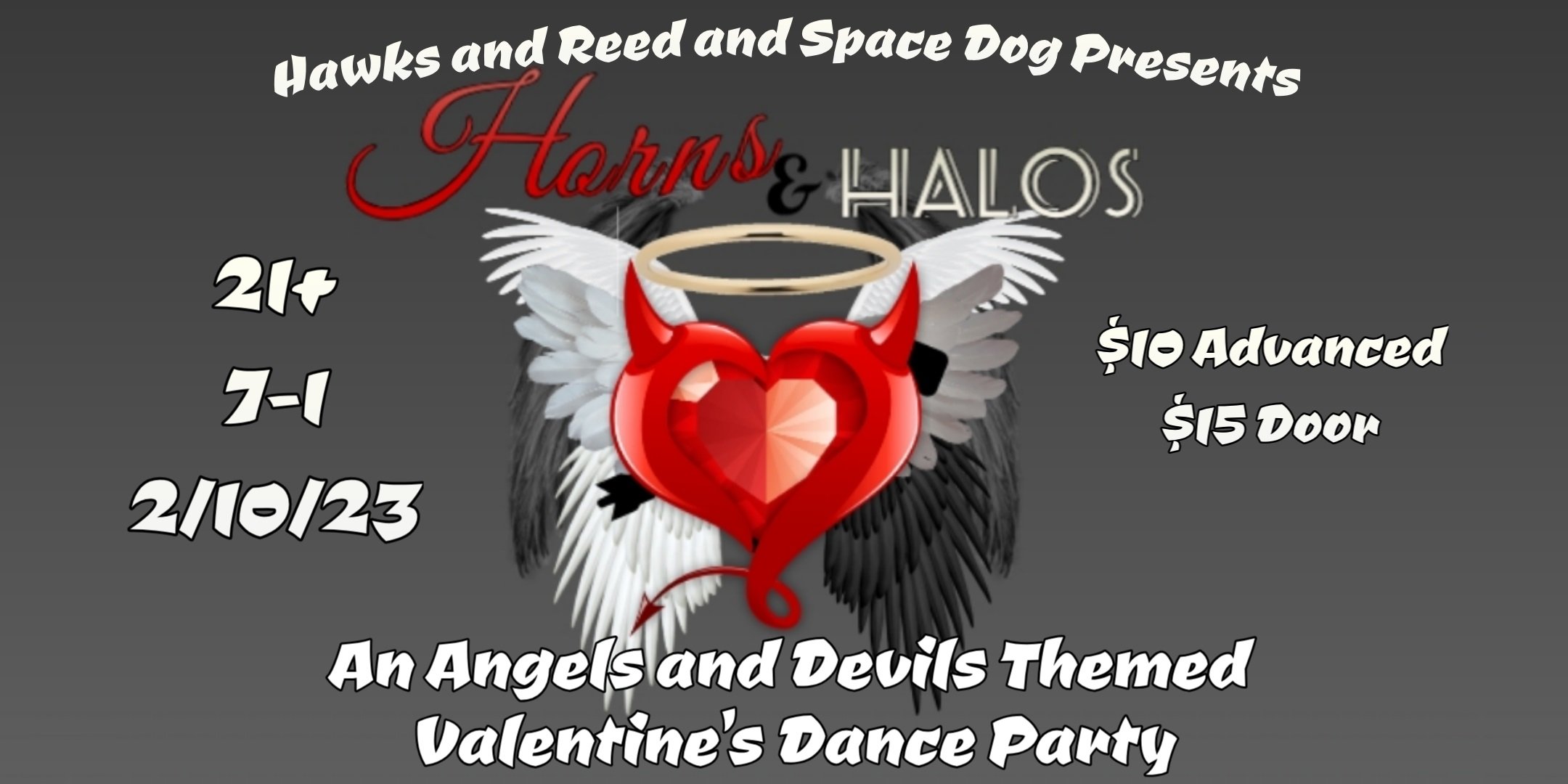 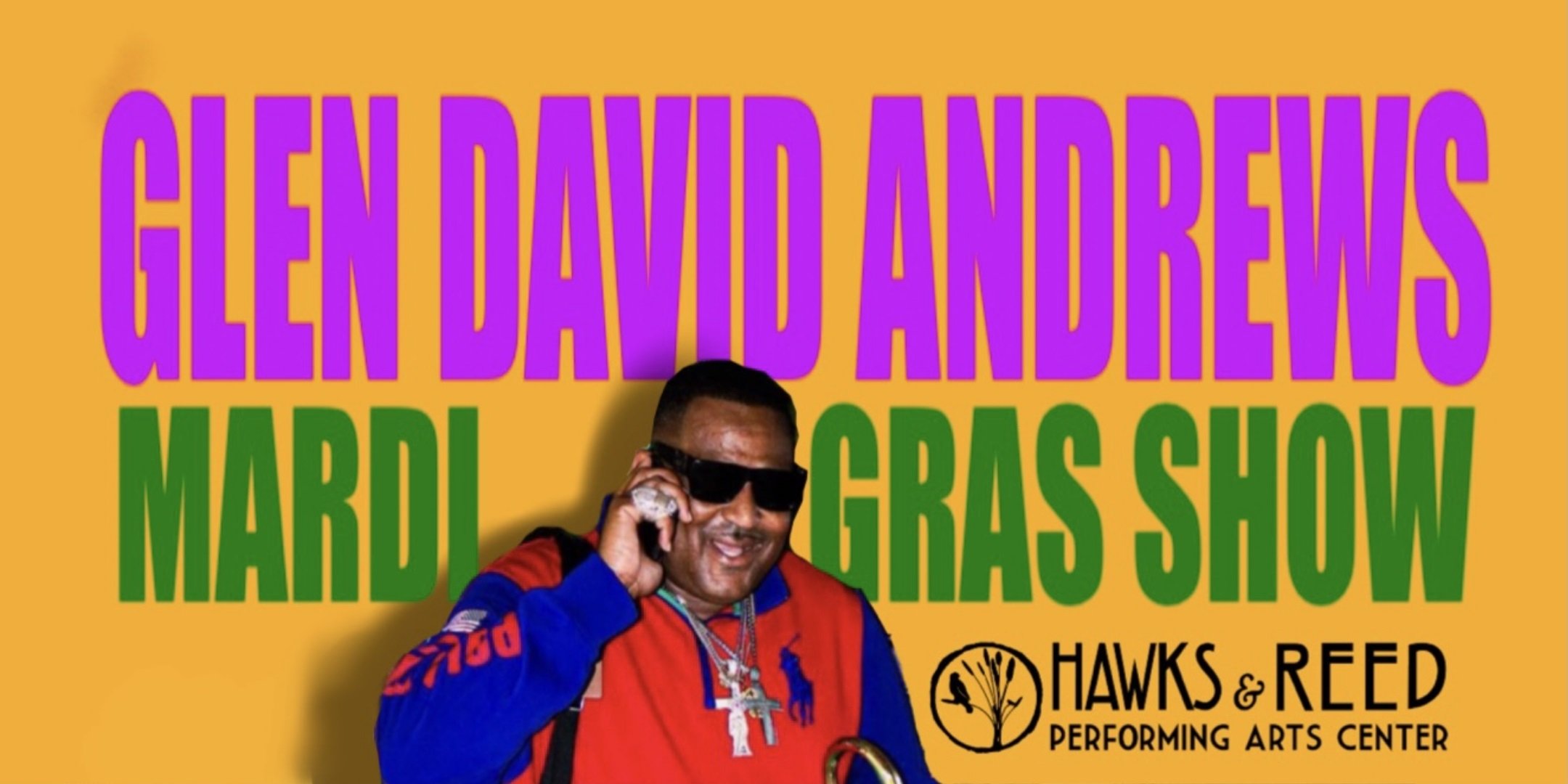 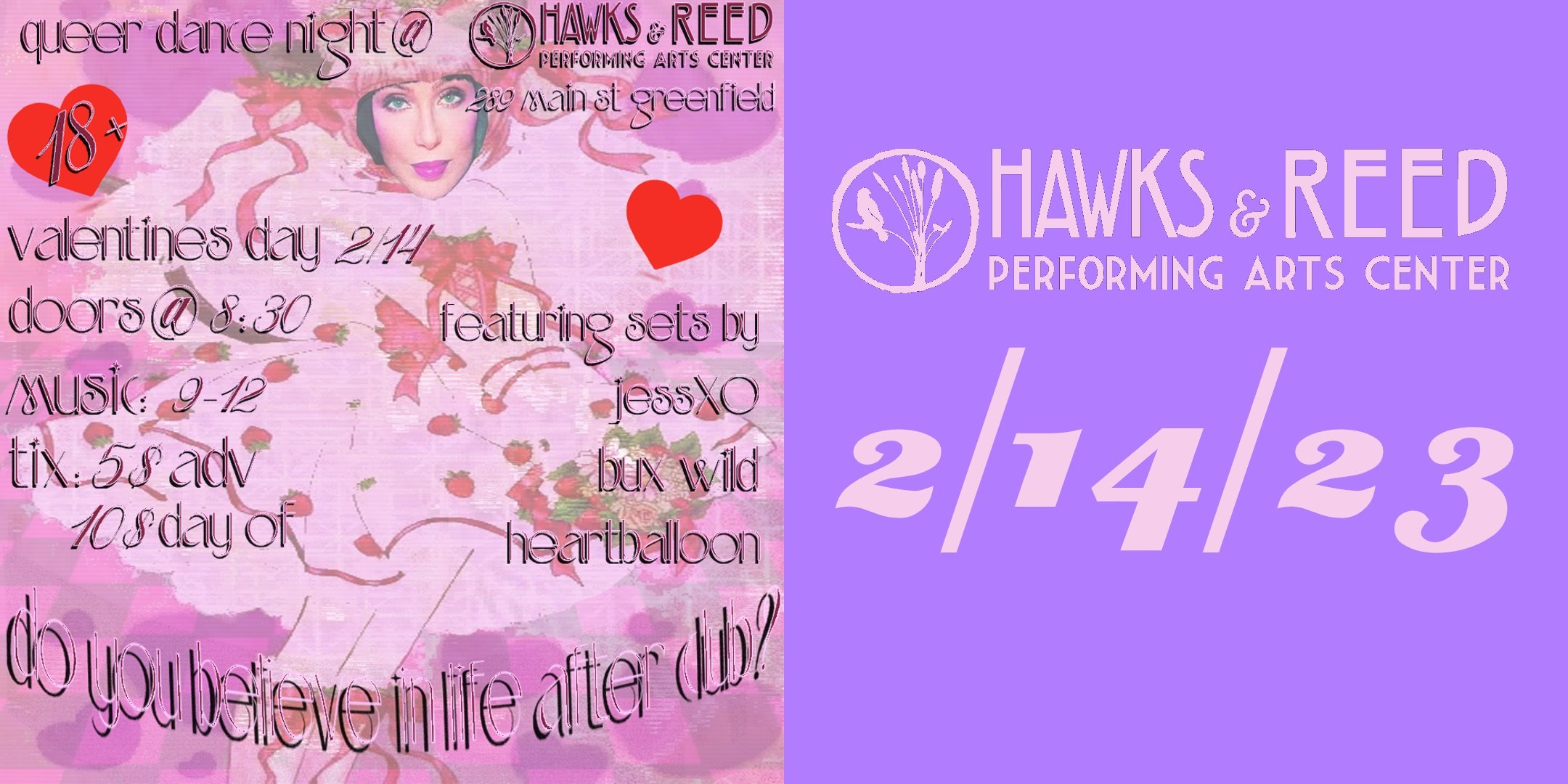 The Wheelhouse at Hawks & Reed
Doors Open at 6:30 pm