Lulu and the Broadsides – 2 Weeks to Green River Festival! 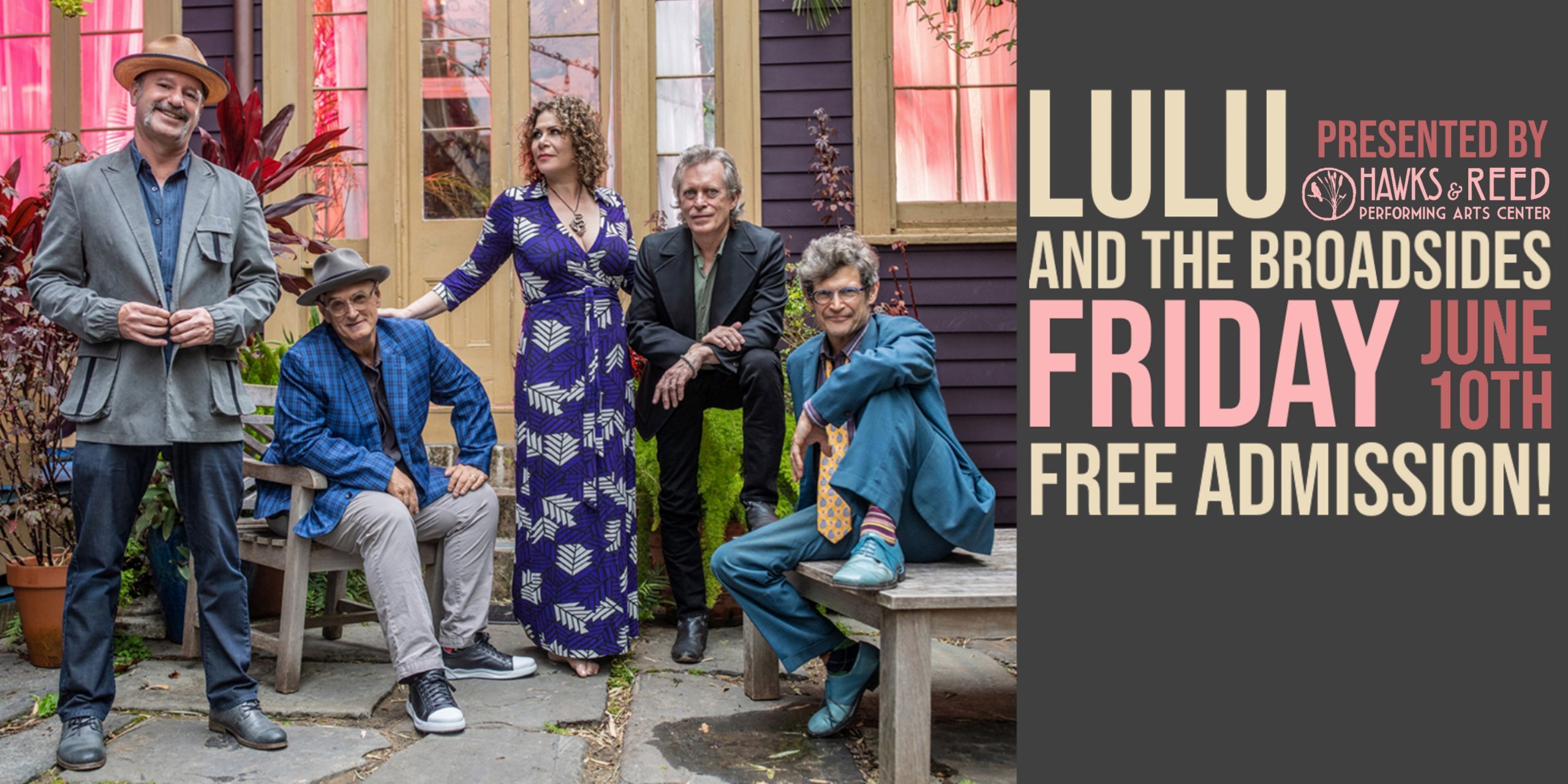 2 Weeks to Green River Festival! Presented with Signature Sounds Presents.
luluandthebroadsides.com
Over the past decade, Dayna Kurtz, the New Jersey born, now New Orleans (and seasonal Vermont) resident vocalist/writer/musician/producer has been bestowed with many awards and praises, including being named the Female Songwriter of the Year by the National Academy of Songwriters. Norah Jones and Bonnie Raitt have raved about her in interviews, and she’s performed on such high-profile radio shows as World Cafe, Mountain Stage and NPR’s Morning Edition and Tell Me More. She’s toured and opened for the likes of Elvis Costello, Richard Thompson, Mavis Staples, Rufus Wainwright, B.B. King, Dr. John, Richie Havens, Keren Ann, Chris Whitley, and the Blind Boys of Alabama.
Dayna’s already carved out a name for herself with a side interest of collecting a repertoire of obscure soul and R&B gems, as well as originals that could have been unearthed from the same record hound’s favorite crypt, all caressed with the rich, rough and smoky vocals a reviewer once described as positively addictive. Her eclectic choices and compositions, mining rock and roll, blues and R&B– have more often than not shone the light on her talent for the low, slow burn, with trademark deep-pitched and honeyed vocals that smolder.
Lulu and the Broadsides is where she decides to sizzle, slinging made-for-dancing sets of vintage rhythm and blues with the emphasis on rhythm. Formed in part to respond to demand from New Orleans’ hip, thriving underground dance scene, the band has already been invited to slots at both the French Quarter Festival and the New Orleans Jazz and Heritage Festival, plus club residencies that dependably pack the dance floor.