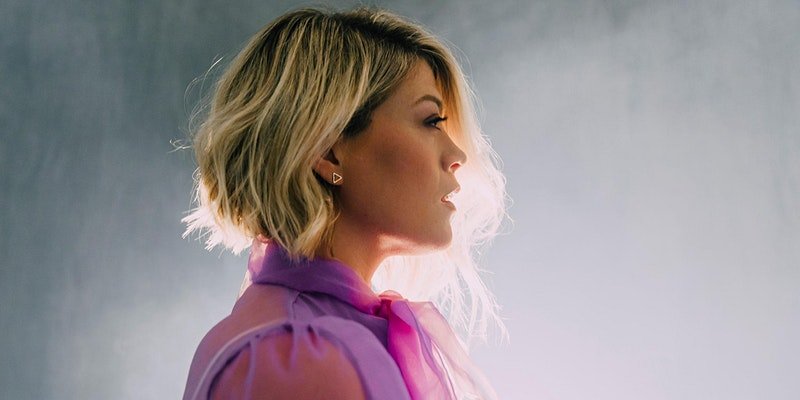 While best known for her stop-you-in-your-tracks voice, Liz has steadily developed a reputation as an accomplished songwriter, crafting intimately personal portraits through her music. Liz’s songs have won some of the most prestigious songwriting competitions in the country, including the BMI John Lennon Songwriting Competition. With five albums to her name, Liz’s music has been featured on TV shows such as ABC’s “Beauty & The Beast”, Lifetime’s “Army Wives”, and MTV’s “Scream”. The latest release, ‘Weightless’, is the highly anticipated follow- up to Longley’s eponymous 2015 Sugar Hill Records debut, which earned accolades from critics, who proclaimed the album “a thing of beauty,” (Popdose), and praised her “captivating stories set to tunes that will be running through your head after a single spin.” (American Songwriter). Later this year, Liz is set to release her sixth album, produced by 5-time GRAMMY nominated producer, Paul Moak.

For over a decade, singer/songwriter Dan Mills has been winning over audiences with his dedication to the art of songwriting. Mills’ craft and creativity shine through in his thoughtful lyrics and poignant melodies.

Mills portrayed country-guitar legend Carl Perkins in the Broadway cast of Million Dollar Quartet and his song “Best I Could” earned him a nomination for Sirius XM Coffeehouse’s “Singer/Songwriter Discovery of the Year”. Mills’s 2017 release “Something Good” combined his knack for writing honest, lyric-driven folk songs with a raw Sun Records twang that seeped into his artistic voice while portraying Perkins. “Something Good” left Mills with over a million streams on Spotify, and a #49 spot on the AMA radio chart.

Mills is currently celebrating the release of his latest LP, “Stockbridge”. 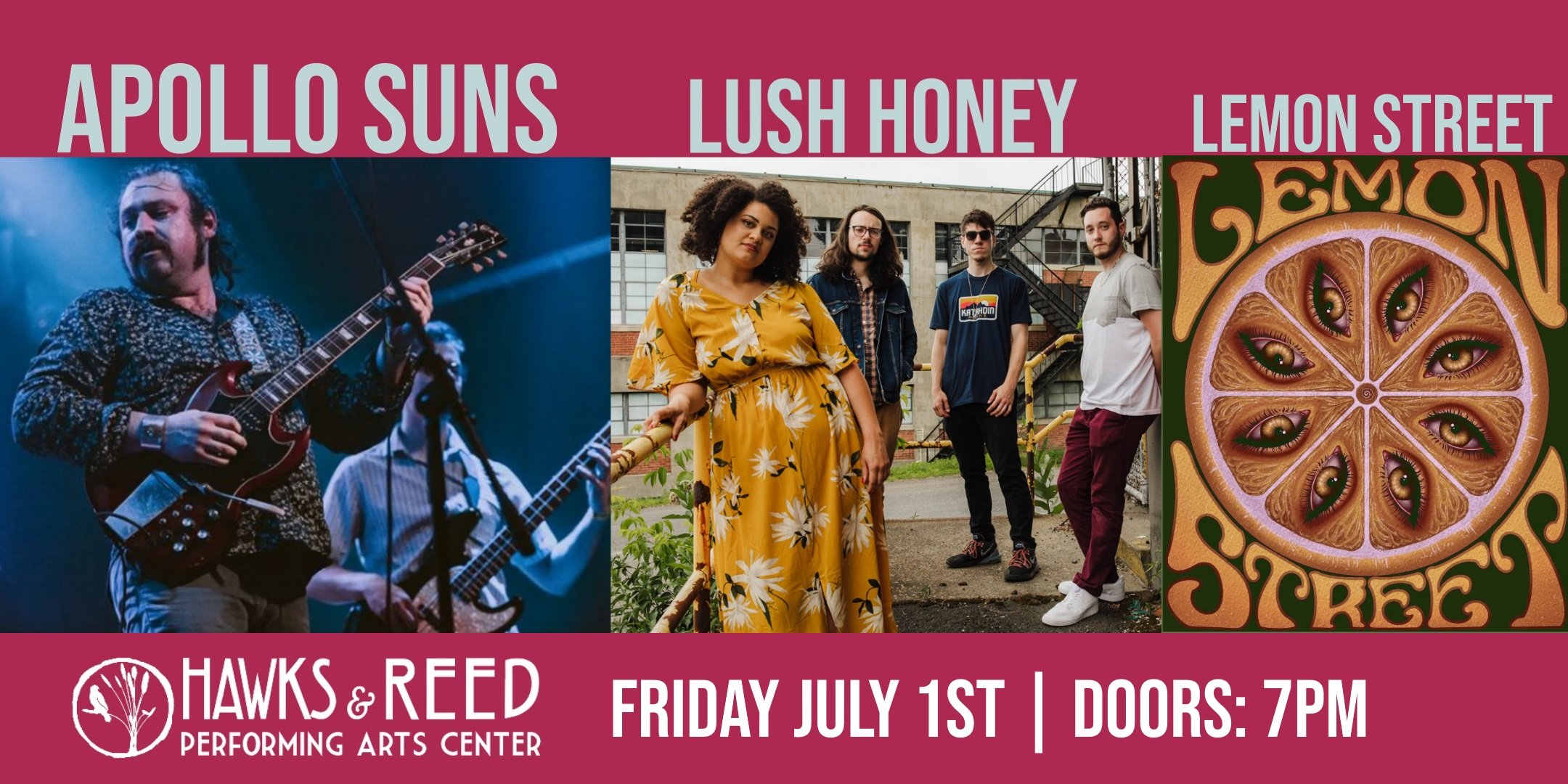 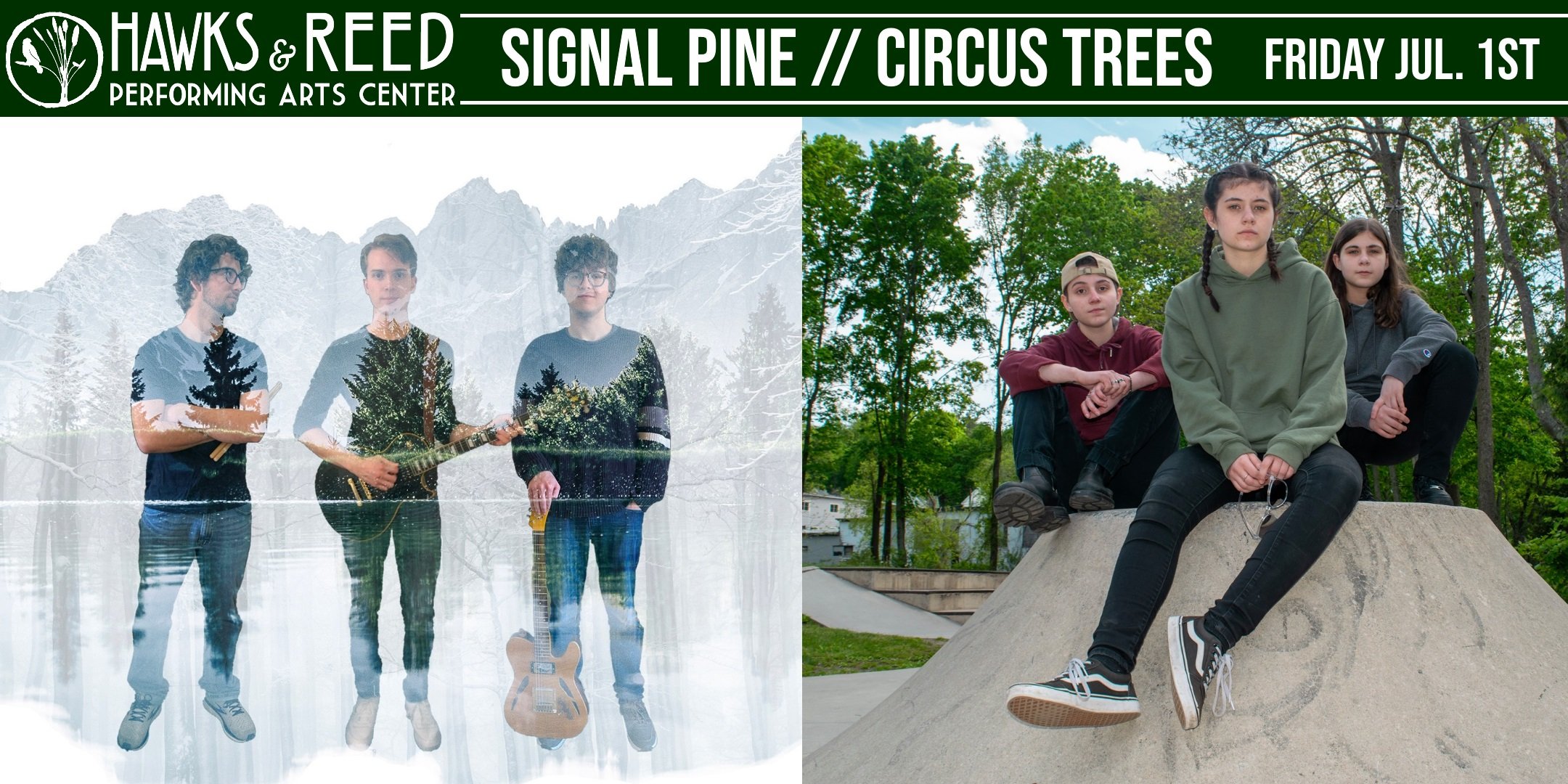