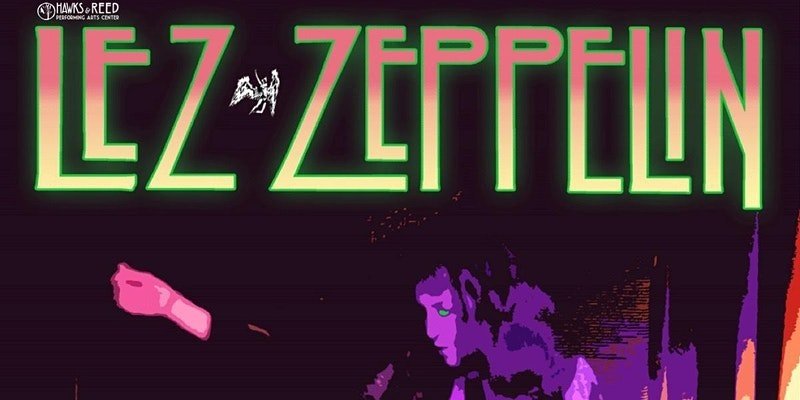 Founded in 2004 by New York guitarist, Steph Paynes, the all-girl quartet, LEZ ZEPPELIN, has since gained unanimous critical acclaim as one of the most exciting live acts around, becoming the first female rock act to pay homage to Led Zeppelin and to garner rave reviews across the board.LEZ ZEPPELIN stays true to the musically audacious spirit of the original, delivering the legendary rock band’s blistering arrangements and monstrous sound note-for-note at sold-out frenzied shows around the world. In June, 2013, Jimmy Page attended their show in London and said of the group, “They played the Led Zeppelin music with an extraordinary sensuality and an energy and passion that highlighted their superb musicianship.”The thing that sets LEZ ZEPPELIN apart is the seamless and unique way they inject their gender – bending performance into the original material. They have been featured on major television including the BBC, CNN, ABC, CBS MTV, VH-1, FOX and radio shows worldwide, such as Sirius XM and NPR. The group’s first studio album, Lez Zeppelin, was produced by legendary producer/engineer, Eddie Kramer (Led Zeppelin, Jimi Hendrix). The group’s second LP, Lez Zeppelin I,is an authentic re-make of Led Zeppelin’s first album, using the very same vintage equipment employed by Led in 1968 Lez Zeppelin also recorded a holiday song, Mystic Snowman, awry mash-up of Stairway and Frosty the Snowman. The group just released its third album,The Island of Skyros, which features the band in full force with the addition of a string section. All records are distributed in the United States, Japan and Europe

Covid policy proof of Vaxx OR negative test within 72hrs 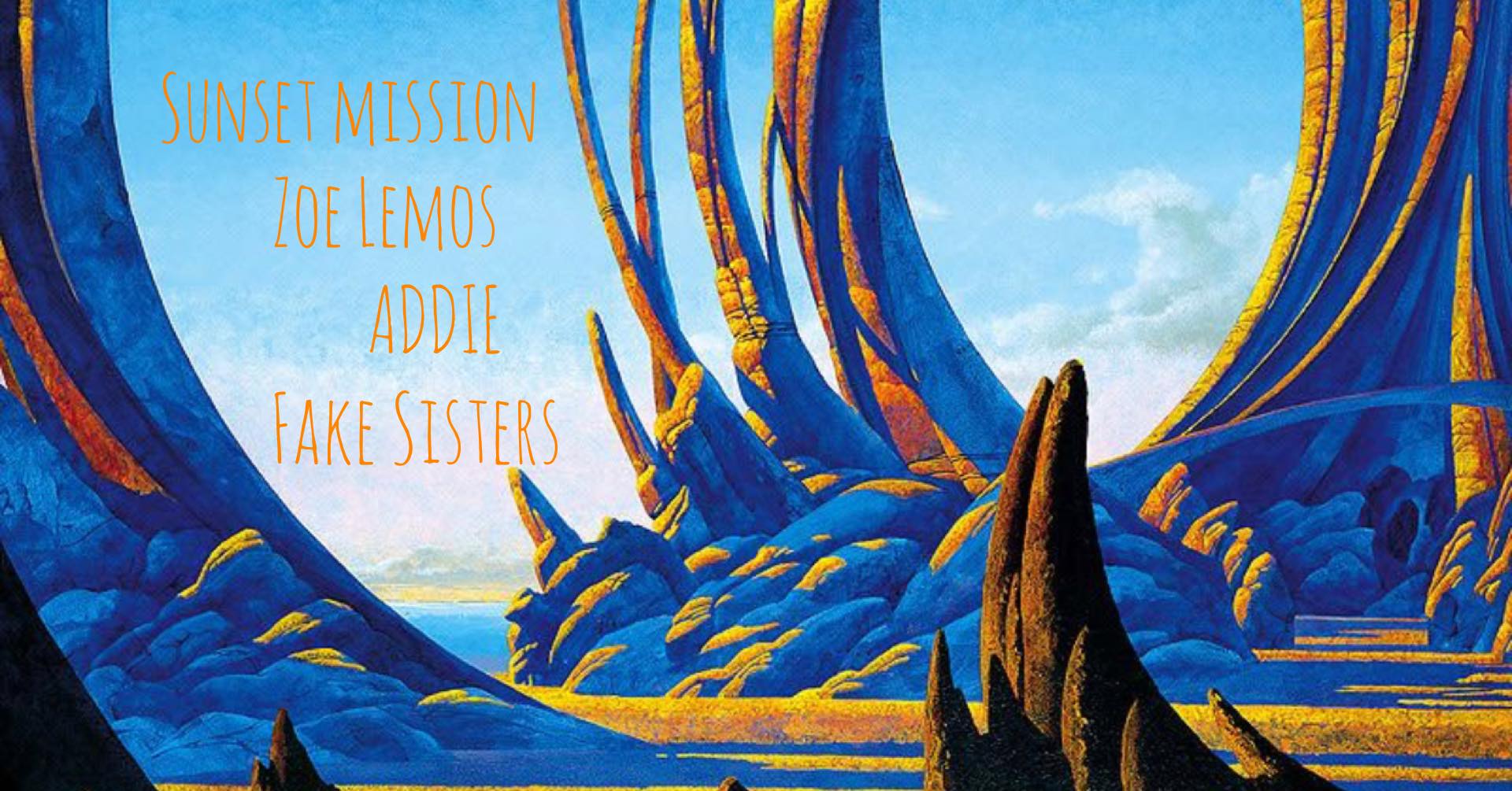 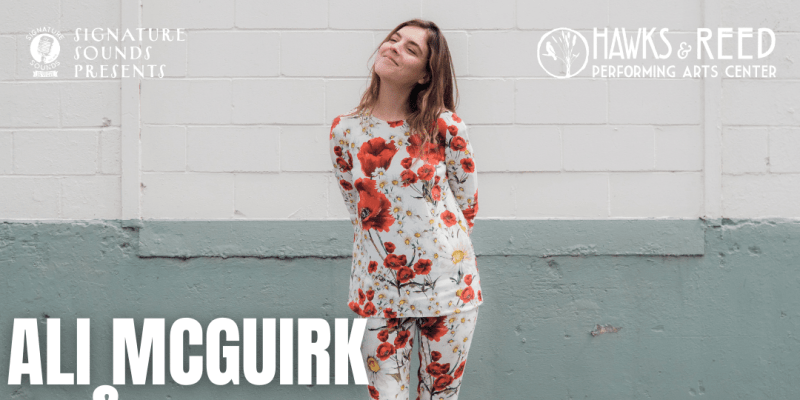