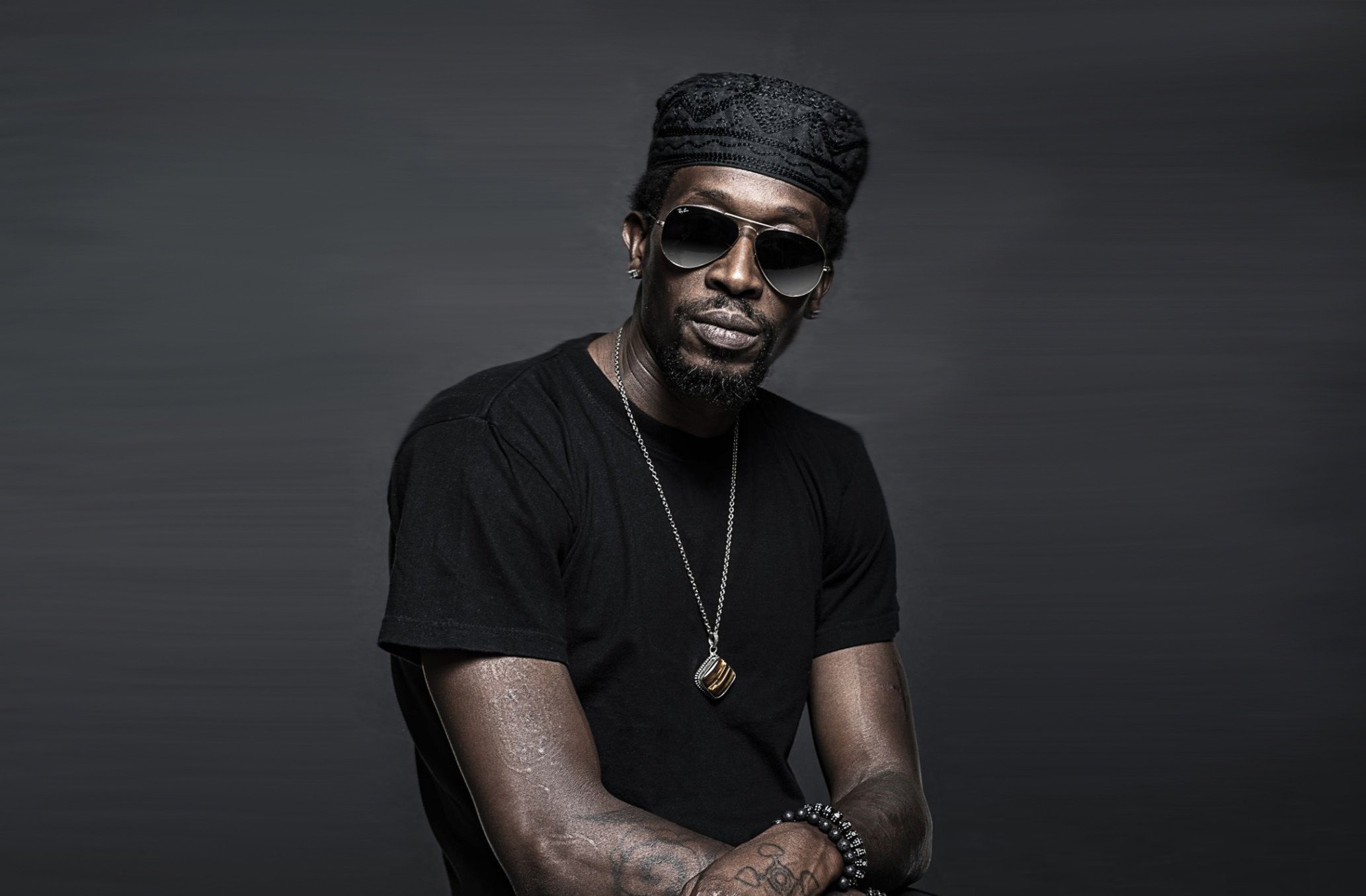 Born in Georgetown, Guyana and raised in Brooklyn, NY, Grammy Nominated Singer-Songwriter Blakkamoore has long made a name for himself as a gifted and inspiring Reggae/Dancehall/Hip Hop/Dubstep artist – both nationally and internationally. His music has been described as “Urban World Music with a message.” Blakkamoore’s sense of melody, superb song writing skills and ability to effortlessly cross over genres has solidified his status as a relevant artist in the music industry.

His long awaited new album ‘Upward Spiral’ was released May 1st 2020 on Baco Records & Lustre Kings. The first single “Get Down Tonight” sees Blakkamoore and long-time songwriting and production partner Andrew “Moon” Bain (collectively known as Paperstars) reconnect with Snoop. The duo were among the main writers and producers on Snoop’s Grammy-nominated 2013 reggae album, Reincarnated. A Deluxe version of the album will released before the end of the year. It has 2 Remixes of the song along with previously unreleased tracks from Blakkamoore.

The animated video, by French illustrator CERËGA (https://www.instagram.com/ceregamst), stars Snoop and Blakkamoore as aliens who come to earth to “infect” people with good vibes, then fly back to space after hosting a killer party inside a dormant volcano. Of working with Snoop once more, BLAKKAMOORE says: “It was an awesome experience. Imagine being in the studio with a legend humble enough to give you creative control, talented enough to accomplish whatever we set out to create and high enough to keep things lit the whole time.”