Comedy as a Weapon at Hawks and Reed! 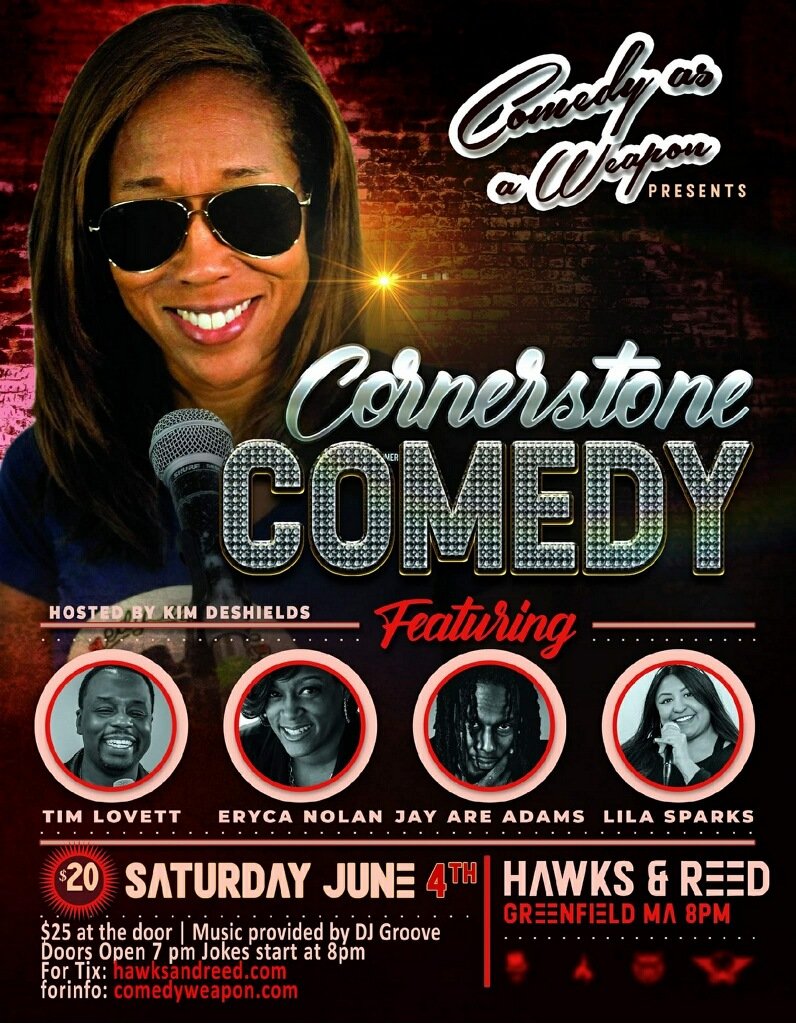 Comedy as a Weapon at Hawks and Reed!

Jay Are Adams and Eryca Nolan are coming to Hawks and Reed for one night only. On Saturday, June 4th Comedy as a Weapon presents Cornerstone Comedy where only the hottest comedians take the stage. Hosted by our favorite frontwoman Kim “Boney” DeShields from Wendy Williams and performances by the rest of the Comedy as a Weapon team Tim Lovett, Lila Sparks, Jessie Baade, and Dj Groove. This is sure to be one night of laughs and entertainment.

Jay Are Adams is from Los Angeles, CA who attacked the New England comedy scene with poise and dedication. While on stage, you’ll see him paint oxymoronic scenes by combining scenarios and objects that are on the complete opposites sides of the spectrum from one another … delivering one hilarious performance. Whether he’s combining thugs and karaoke, or just the attractive lure of a girl picking her nose, you’re not going to want to miss him, a rising comedian, in action!! A Funny4Funds favorite, Jay Are has performed at all of the top comedy clubs in New England, including Rhode Island Comedy Connection and Comix Mohegan Sun. He also has appeared on Comedy Central for Kevin Hart’s “Hart of the City: Season 2”.

Eryca Nolan a Mom and Comedian, Eryca considers herself a work in progress when it comes to balancing these two acts.

More of a Story Teller than a Jokester she entertains you with wit and unfiltered honesty as she expresses her take on Single Motherhood, Love, and most importantly Wine.

Whether you are a Mom or have a Mom, her tales will make you feel right at home.

She has performed at Cozzy’s Comedy Club, Appeared on TVOne’s Crime Series For My Man and Thou Shalt Not, and Featured on Season 7 of Comics Watching Comics on Amazon Video

as well as the Moms at the Movies Segment on WUSA9’s Great Day Washington.

Considered the Original Bad Mom of Comedy, Eryca Nolan is Funny as a Mother

· Food and drink are available for purchase. 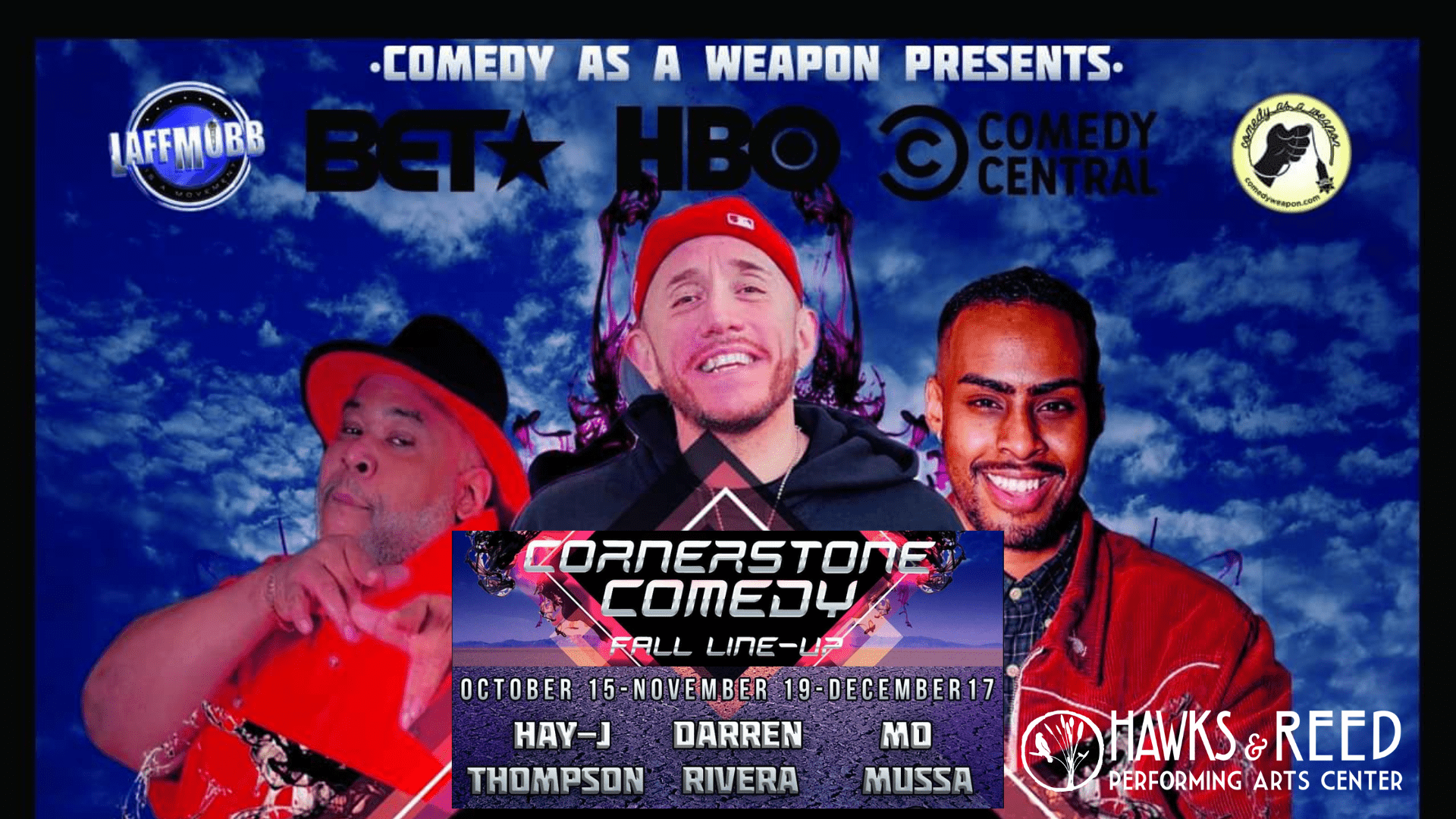 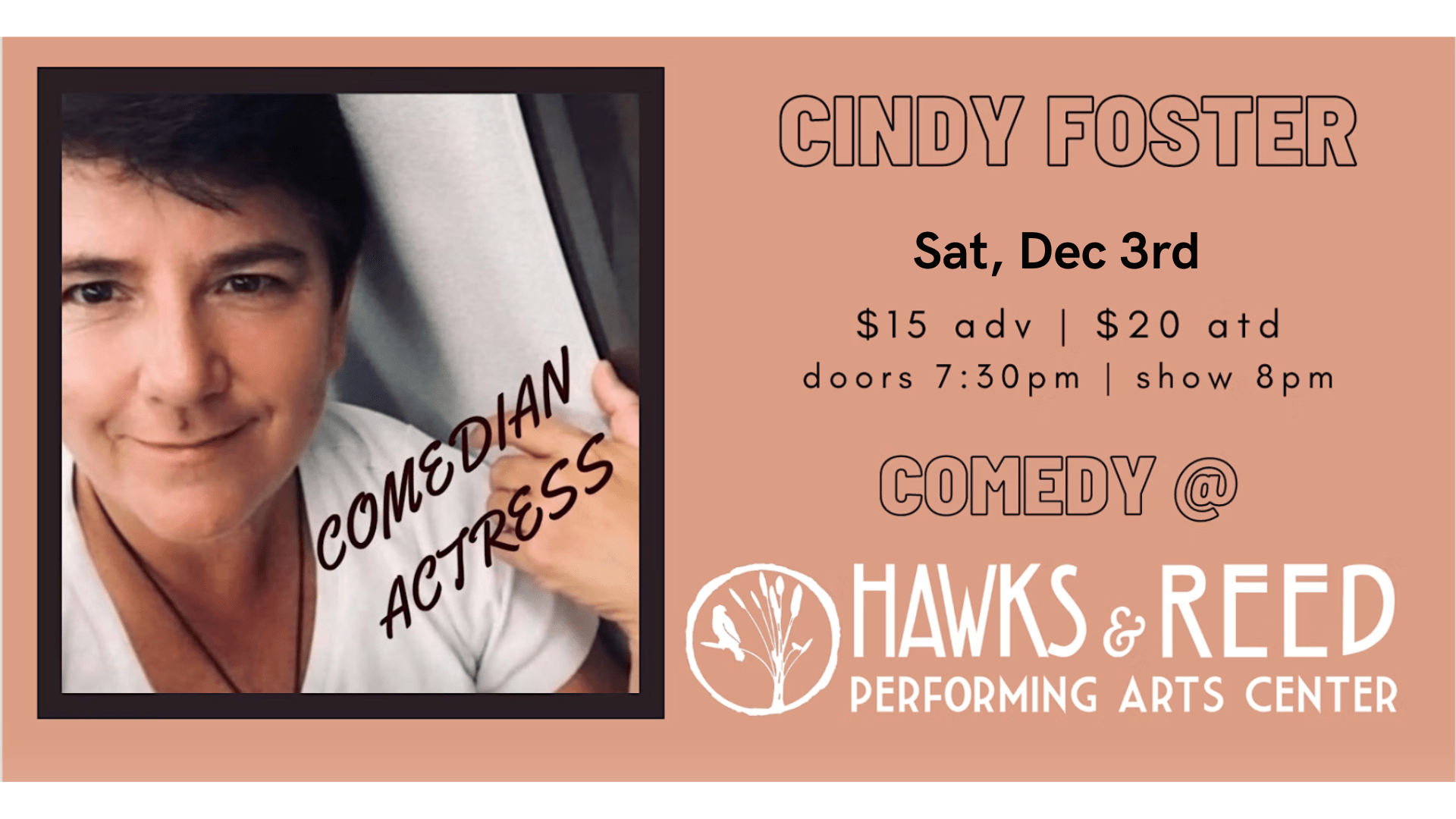