CAPPADONNA from WUTANG with THE SENSI ALLSTAR LIVE BAND 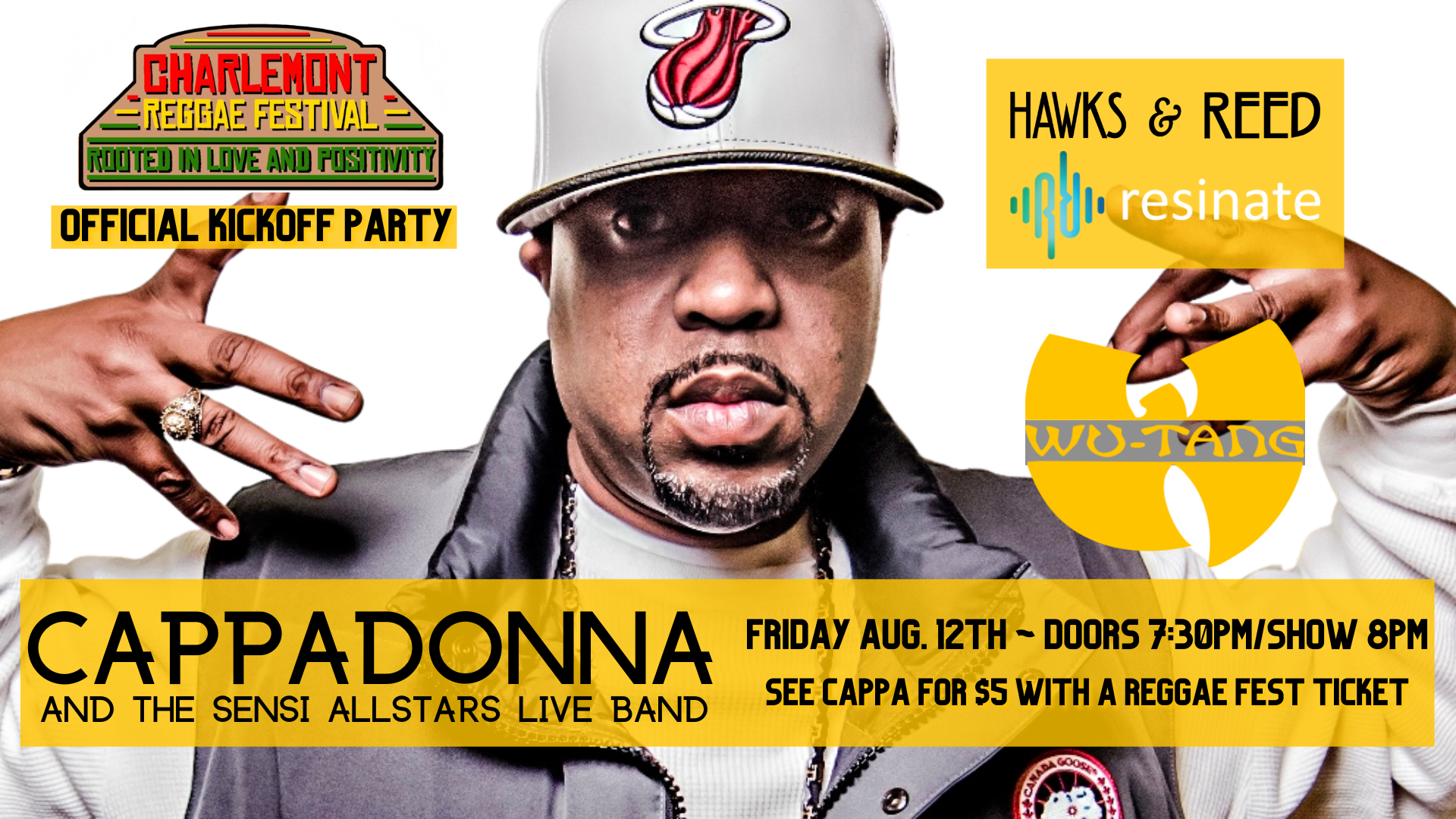 CAPPADONNA from WUTANG with THE SENSI ALLSTAR LIVE BAND

Cappadonna made his recording debut as an affiliate of the Wu-Tang Clan on Raekwon’s 1995 single “Ice Cream” on Only Built 4 Cuban Linx…. He was also a guest star, along with Raekwon, on Ghostface Killah’s solo debut album, Ironman. He made his first appearance on a Wu-Tang Clan album in 1997 on Wu-Tang Forever on the single “Triumph”. 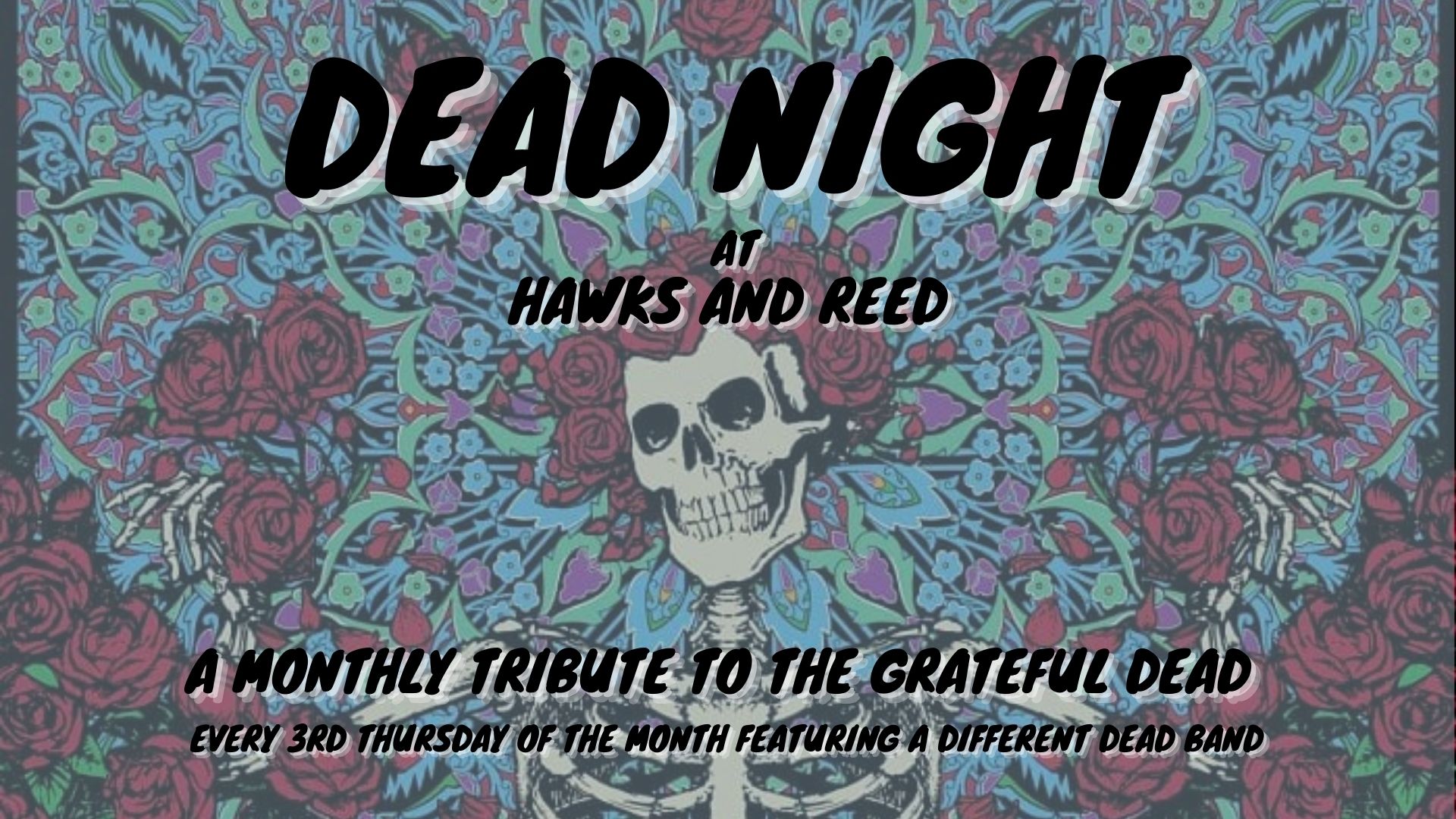 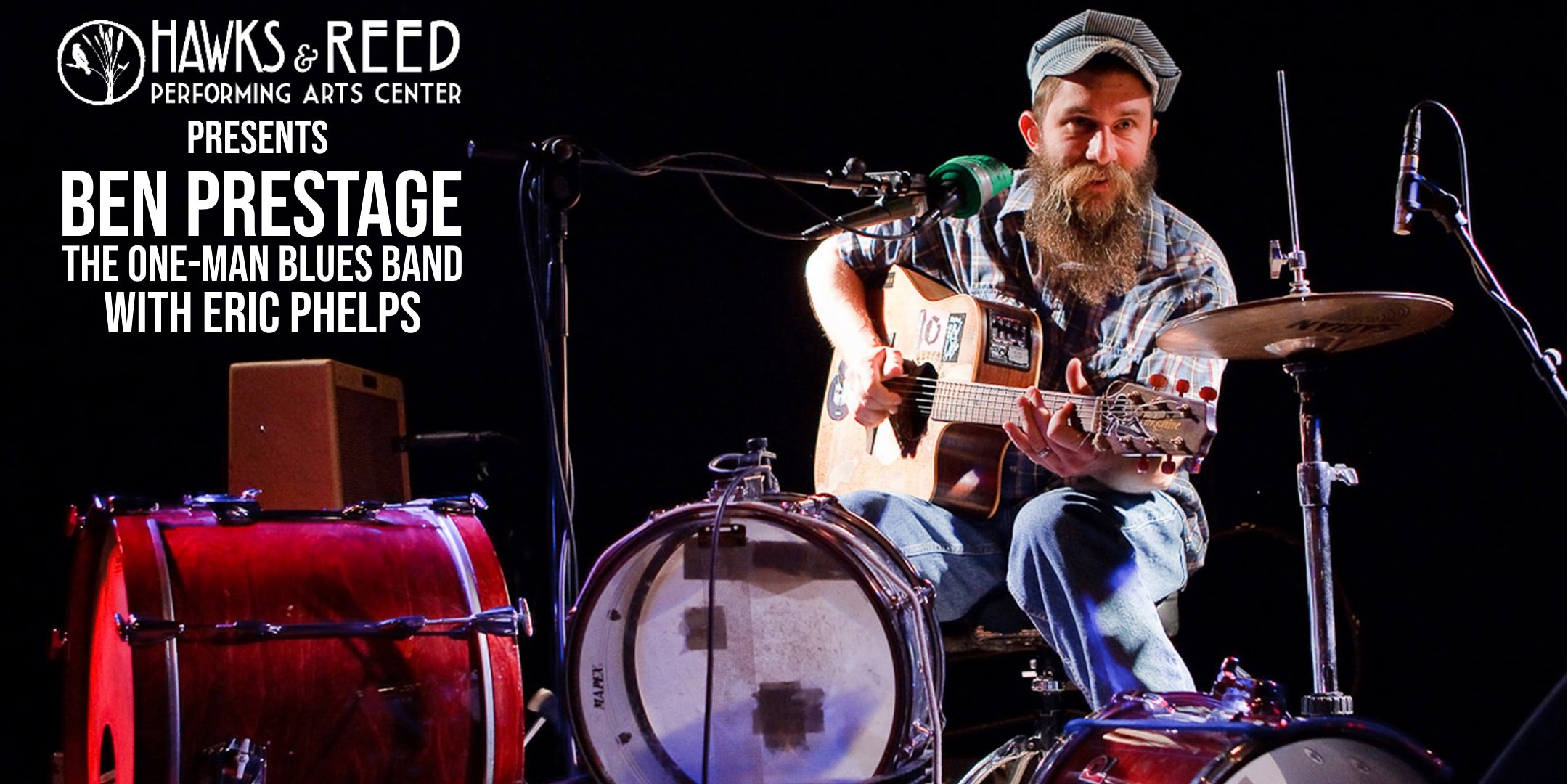 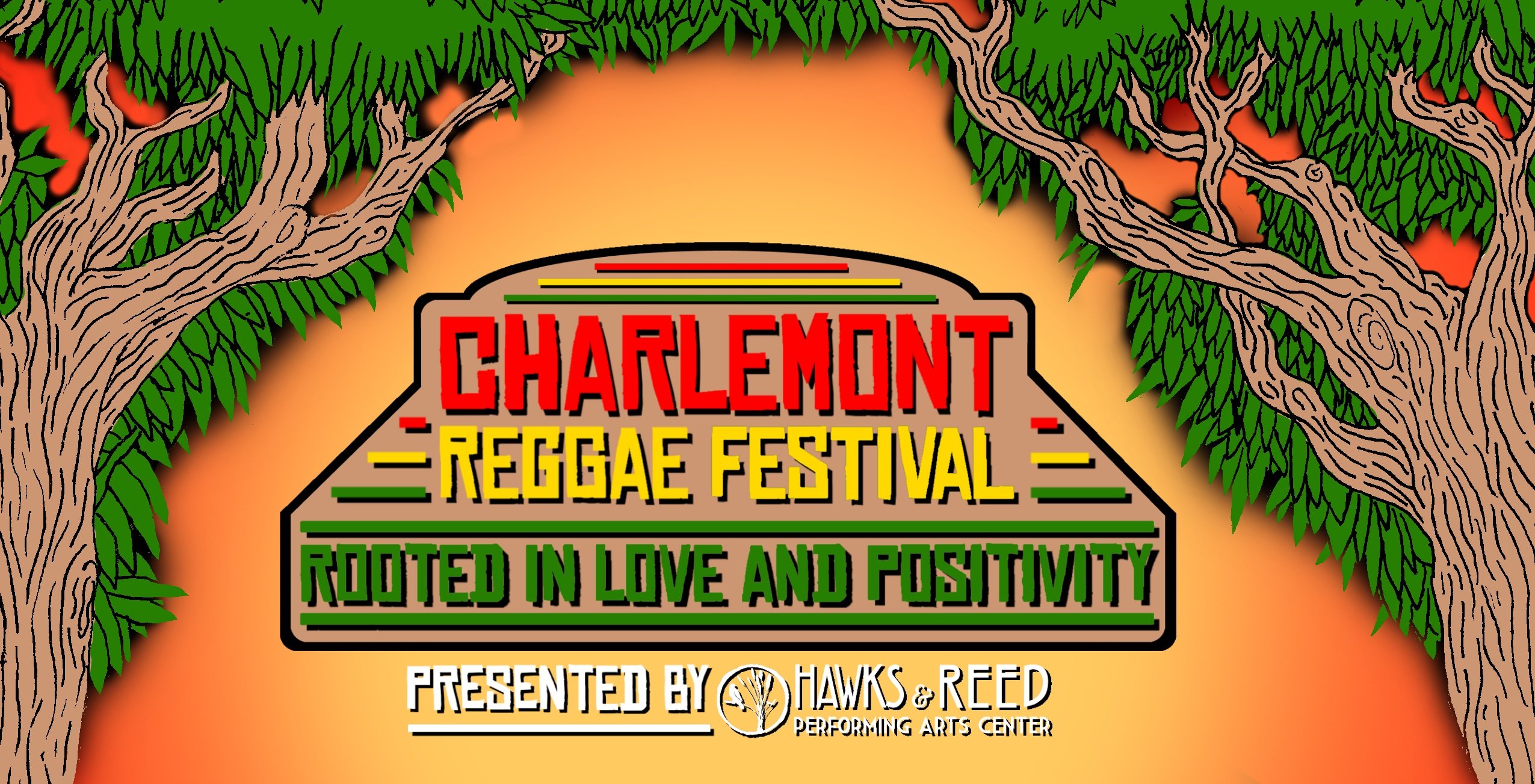