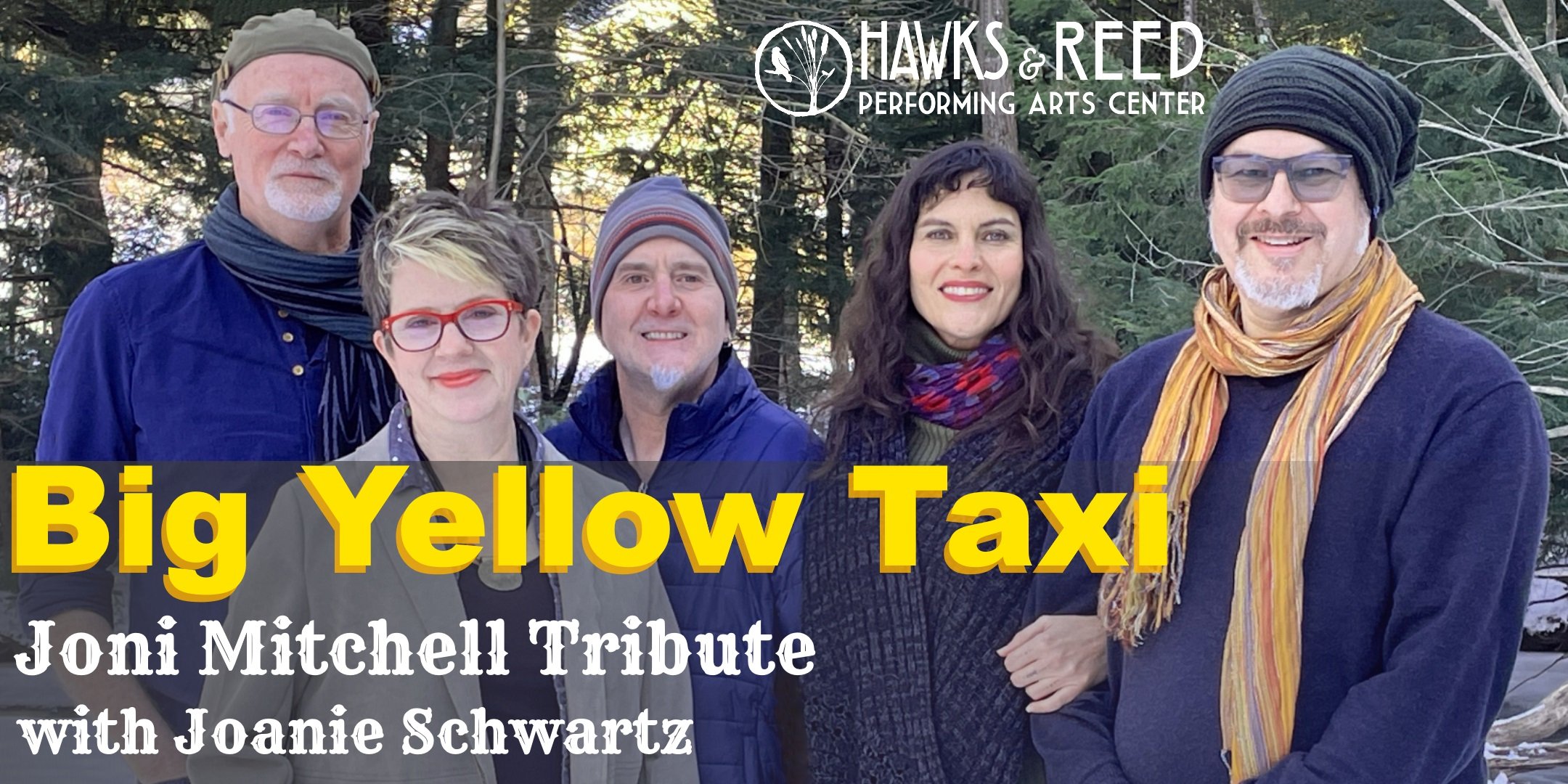 Big Yellow Taxi is a New England based band, created to explore the music of Joni Mitchell, from her earliest solo recordings to the multiple projects she recorded/performed with many of the world’s top musical artists.

The band features the soaring voice of Teresa Lorenço, along with a band composed of some of New England’s most sought after and talented musicians.

The mission of the band is to present a two set show that immerses the audience in an intimate and emotional journey through many of Joni’s best and most powerful songs: a performance that means to go beyond mere imitation, to explore a musical intensity that will leave audiences entertained, moved and elated, much the same way these beautiful songs have had a joyous and profound impact on our lives.

Joanie Schwartz has been performing in clubs and cafes all over New England for the past 50 years. She plays a variety of styles of music from blues to bluegrass and jazz to contemporary folk. Joanie is best known for her original songs and her guitar work.

Joanie has opened for many people including David Bromberg, Catie Curtis and Patti Larkin. In the mid 80’s Tracy Chapman opened for her and the rest is history, for Tracy that is. You will laugh, you will cry and will not be able to resist singing along. 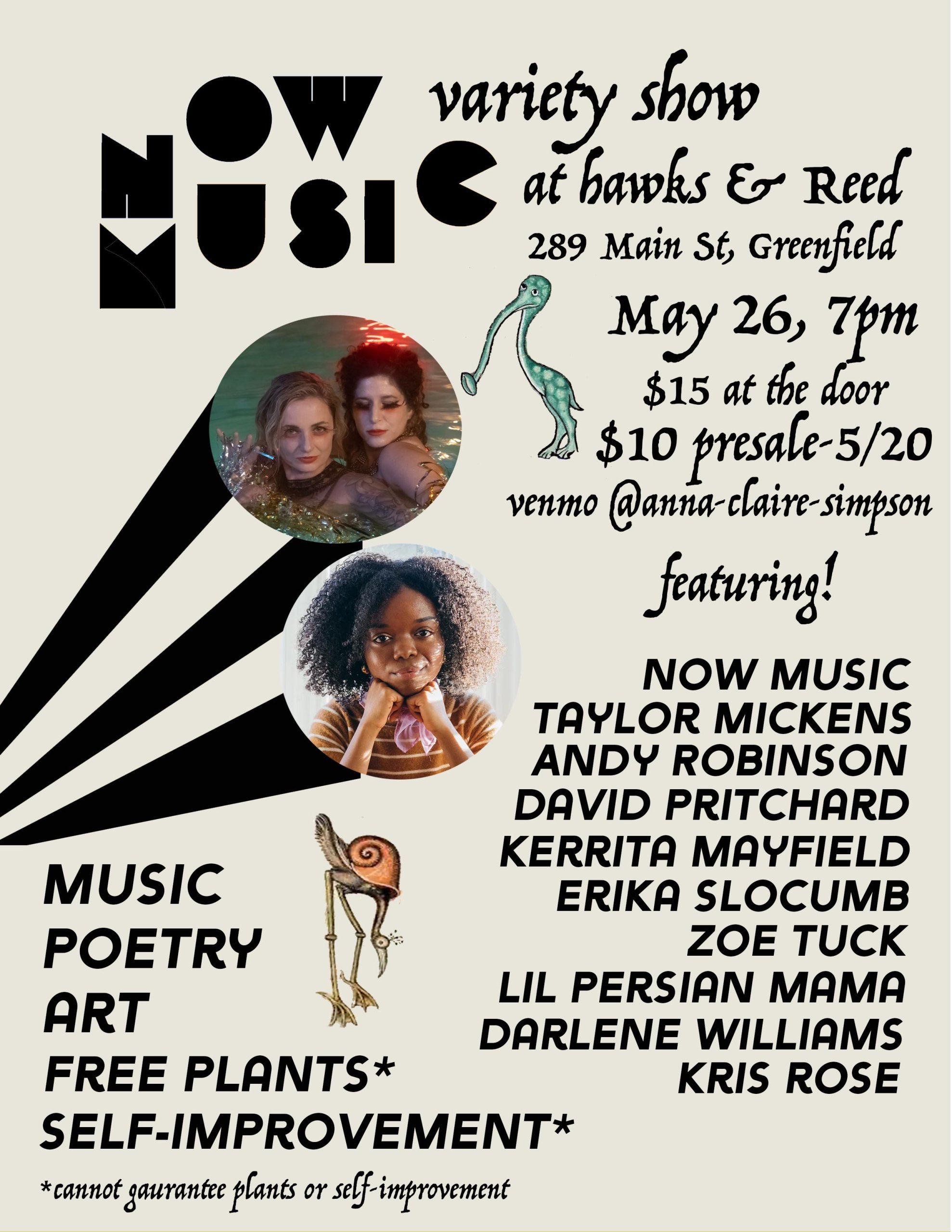 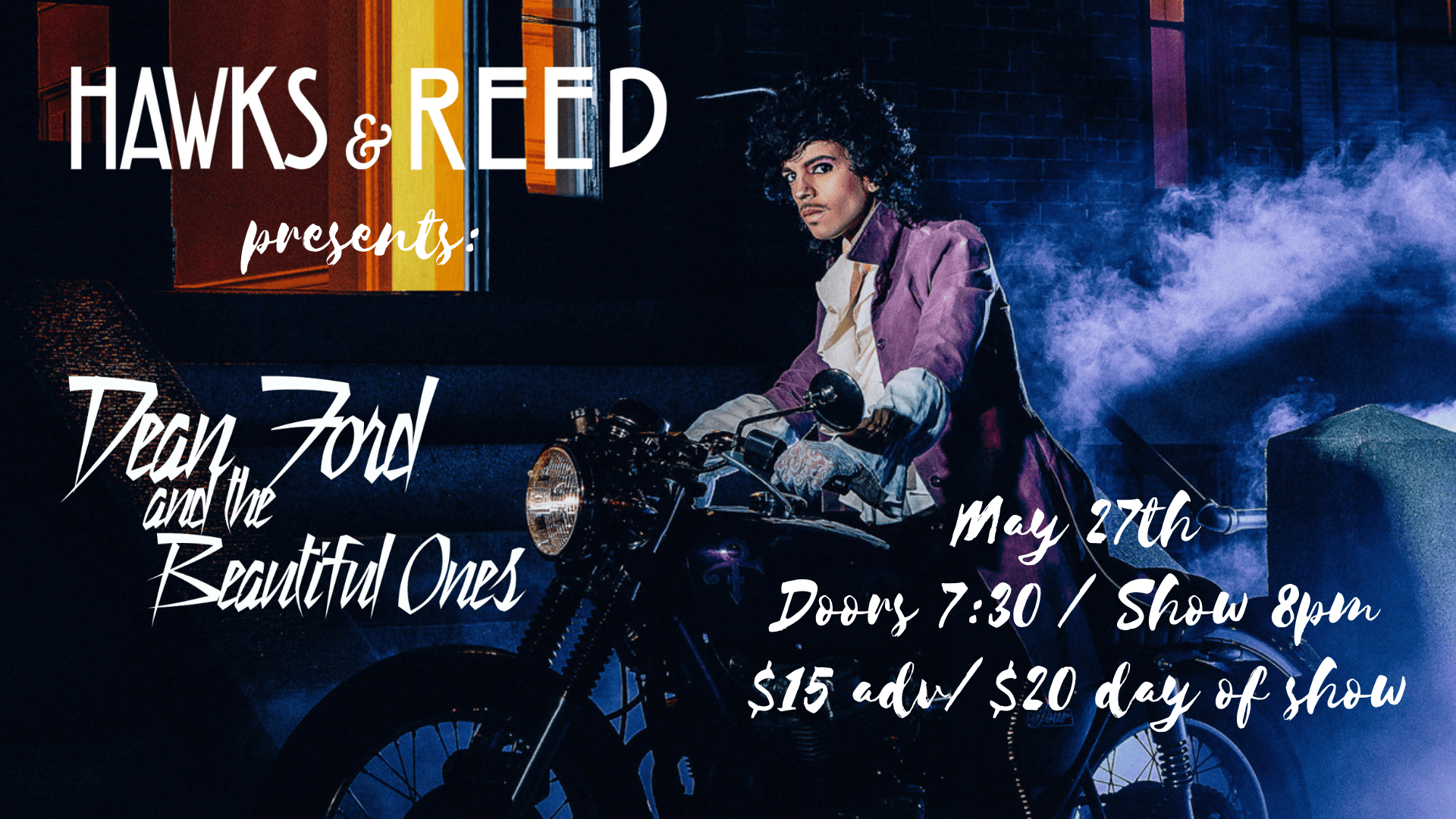 Dean Ford & The Beautiful Ones – A Tribute 2 Prince 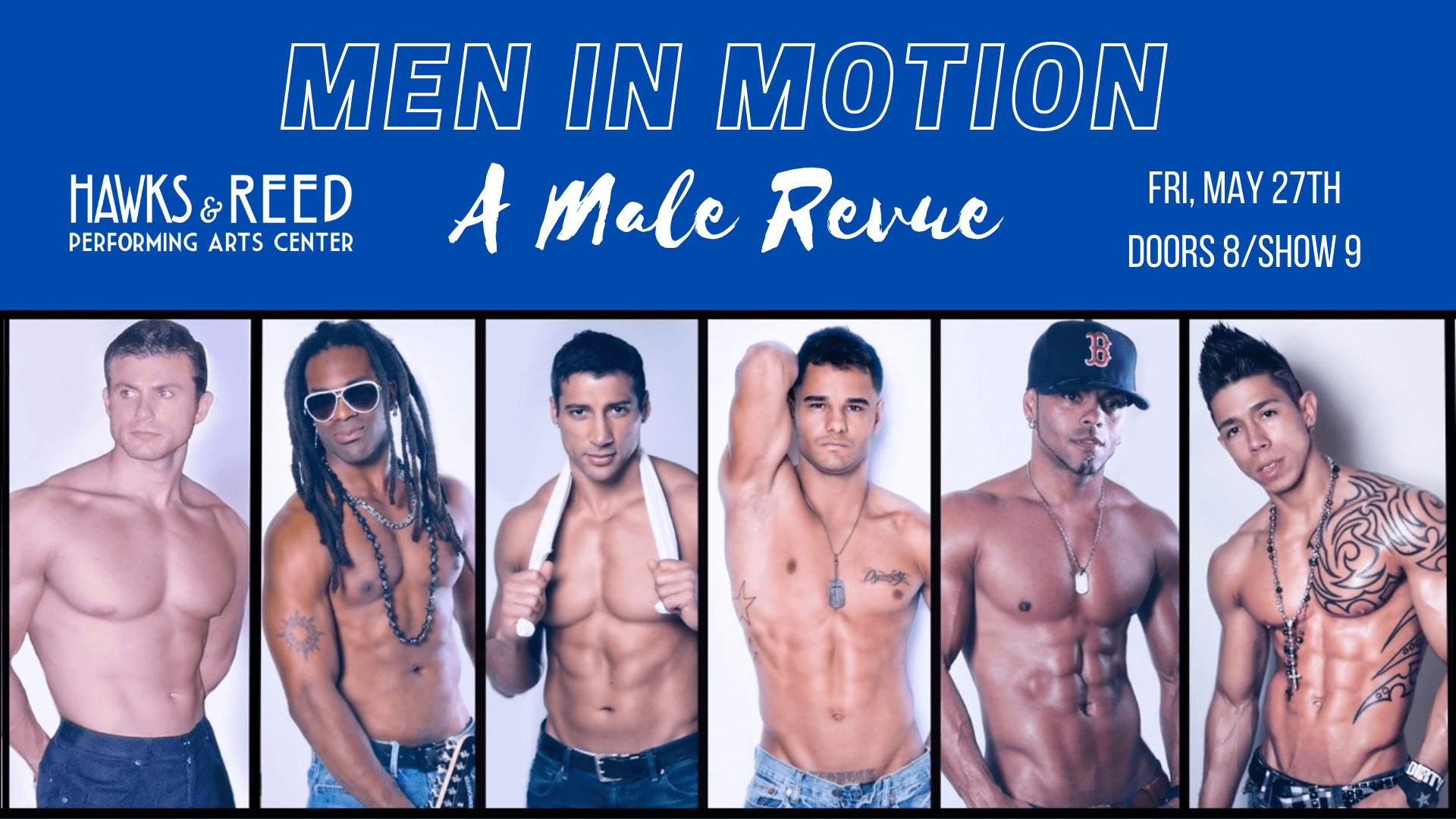